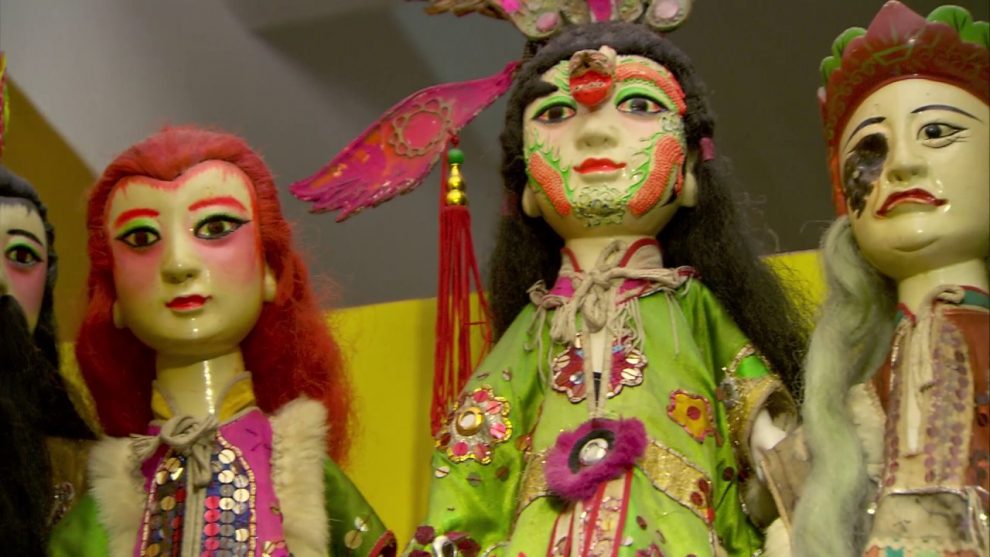 Non-fungible tokens, or NFTs, are being considered by a group of Taiwanese puppeteers as a way to help bring their traditional art form into the modern day and make it relevant for a new audience.

NFTs are crypto assets that represent a digital item such as a picture, video, or even virtual world land, with prices soaring so quickly last year that speculators all around the world “flipped” them for a profit in days.

“The type of idea that everyone nowadays has for the online world is expanding at such a rapid pace that we are almost unable to fathom it,” Pili’s brand director, Seika Huang, said.

“Rather than sitting on the fence, the best strategy is to become involved and learn everything there is to know about what’s going on.” This is the most efficient method of catching up.”

The puppets are painstakingly built and skilfully manoeuvred throughout the filming of the plays, with sewn-on clothes and meticulously placed strands of hair.

Pili claims that four of its puppet figures have been turned into digital counterparts, with 30,000 sets sold as NFTs.

Since its early February debut, the company has failed to publish the profit-sharing agreement with the market platform, but said pricing for each set have started at $40, translating to at least $1.2 million in income.

Huang, who claims that their initial VeVe listings sold out in seconds, is currently working on transforming up to 50 more puppet figures into NFTs, which may bring in another million dollars for the company. 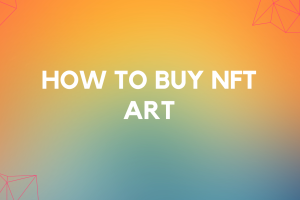 Access To IRL Goods Is Promised With The Adidas NFT Drop
With a $2.5 million sale, the Pudgy Penguins NFT Collection moves on to the next chapter. 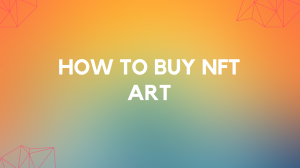