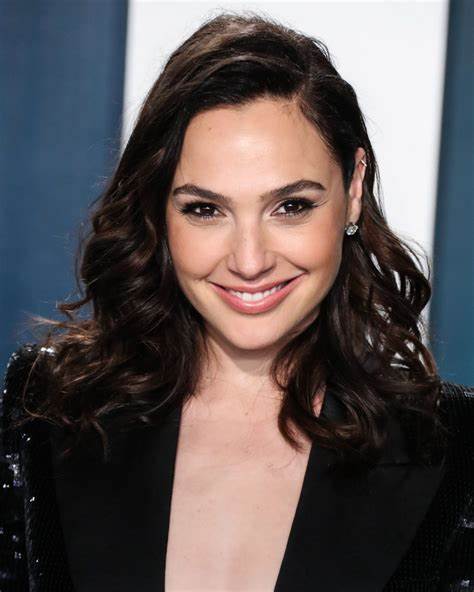 On March 30th, AdaSwap, a Cardano-based DeFi technology, will launch an NFT Marketplace. To gamify the new marketplace, a voting mechanism will be developed, along with a tier-based categorization of its members.

AdaSwap, one of the first DeFi protocols developed on the Cardano network, has announced the establishment of an NFT marketplace. According to the press release shared with CryptoPotato, this is a critical move that will “bring more people into AdaSwap’s ecosystem” and increase the value and incentive to hold ASW, AdaSwap’s native token available on GATE.IO.

ADANFT, which is funded by AdaSwap, aims to address the problem of “poor curation” that has been observed in other NFT marketplaces. It also seeks to reduce the cost of minting and trading NFTs, as well as make the market more decentralised by allowing users to choose which collections are offered.

Users with ASW can vote for their favourite NFTs of the week, and the most popular collections will be posted to the marketplace by “community-selected” moderators. Only the most intriguing and distinctive works of art will be displayed on ADANFT as a result of this “filtering” process.
The number of ASW tokens held by ADANFT users will be divided into three tiers: Silver, Gold, and Platinum. Higher-tier users will have access to the most valuable and special NFTs, and the levels will reward AdaSwap fans with exclusive airdrops and staking returns. The AdaSwap team has cooperated with NFT celebs for several “extremely exclusive NFT collections,” as noted in the advertising video.
In a statement, AdaSwap CEO Lennon Qualmann outlined his plans for the future NFT marketplace

Adaswap raised $2.6 million in a private investment led by nine crypto-focused VCs, including Shima Capital, iAngels, Pluto Digital, and Hollywood actress Gal Gadot, who has starred in blockbusters such as “Wonder Woman” and “Red Notice.”

According to their roadmap, AdaSwap plans to provide a Cardano-based launchpad in Q3 2022 and a token bridge that connects Cardano-based tokens to Ethereum, Casper, and BSC-based assets in Q1 2023.

Sorare, a fantasy NFT platform, has teamed up with Major League Soccer.
Visa introduces NFT programme as it views the digital art a new type of e-commerce