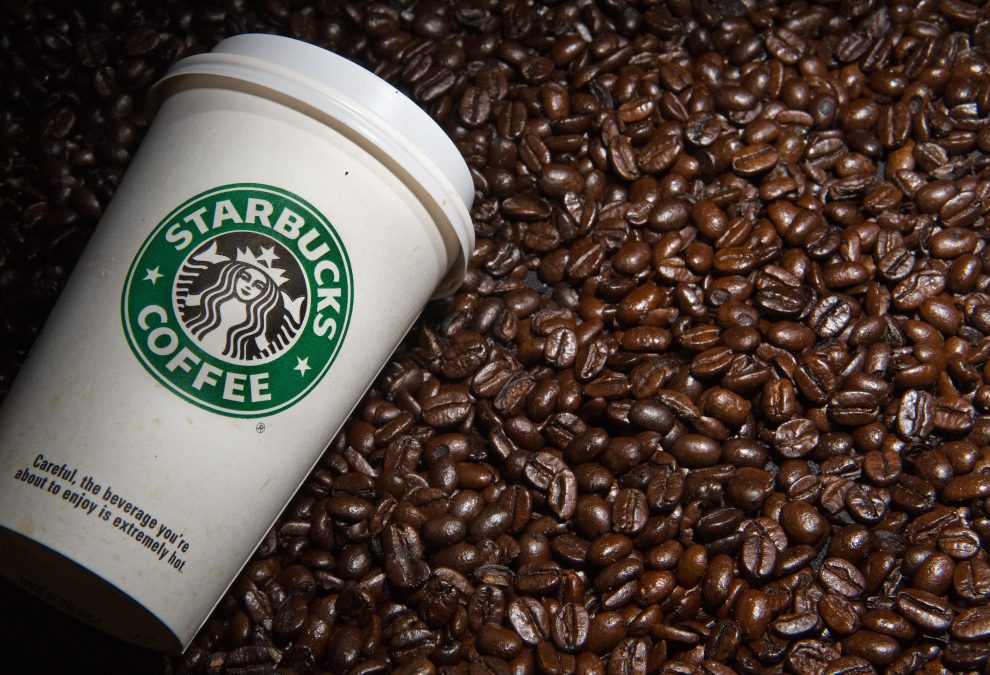 According to Howard Schultz, who is serving as temporary CEO of the Seattle coffee company after Kevin Johnson stepped down on Monday.

Schultz, who ran the firm for more than two decades until turning over the reins to Johnson in 2017, reportedly indicated at a town hall meeting on Monday that Starbucks would be “in the NFT business” by the end of the year. Jordan Zakarin, a reporter for More Perfect Union, was given video of his remarks at the meeting.

Schultz stated that he isn’t a “digital native,” but he has been researching non-fungible tokens (NFTs), a new technology that allows people to secure unique ownership of artwork, films, images, and other digital property on the blockchain. According to Reuters, sales on OpenSea, an NFT platform, were $2.5 billion in March, down from $5 billion in January.

Other corporations and brands, such as Taco Bell and Papa John’s, are experimenting with NFTs. According to Axios, iHeartMedia is launching a new NFT-based podcast network. TIME published the first-ever entire magazine issue as an NFT last month.

“If you look at the companies, brands, celebrities, and influencers that are trying to build a digital NFT platform and business, I can’t find one of them that has the treasure trove of assets that Starbucks has, from collectibles to the entire company’s heritage,” Schultz said at the “Partner Open Forums” town hall meeting.

We contacted Starbucks for more information and will update if we receive a response.

Starbucks also stated on Monday that its stock repurchasing programme will be suspended. Schultz, who has rejoined the company’s board of directors, allegedly addressed escalating unionisation efforts among Starbucks employees during the meeting on Monday.

The board of directors has established a working committee to continue the hunt for Johnson’s permanent replacement. By the end of the year, a choice should be made.

Lamborghini is auctioning off the last Aventador Ultimae Coupé, complete with its own NFT
GOALS, a Swedish non-profit organisation, has raised $15 million to construct a FIFA-based NFT