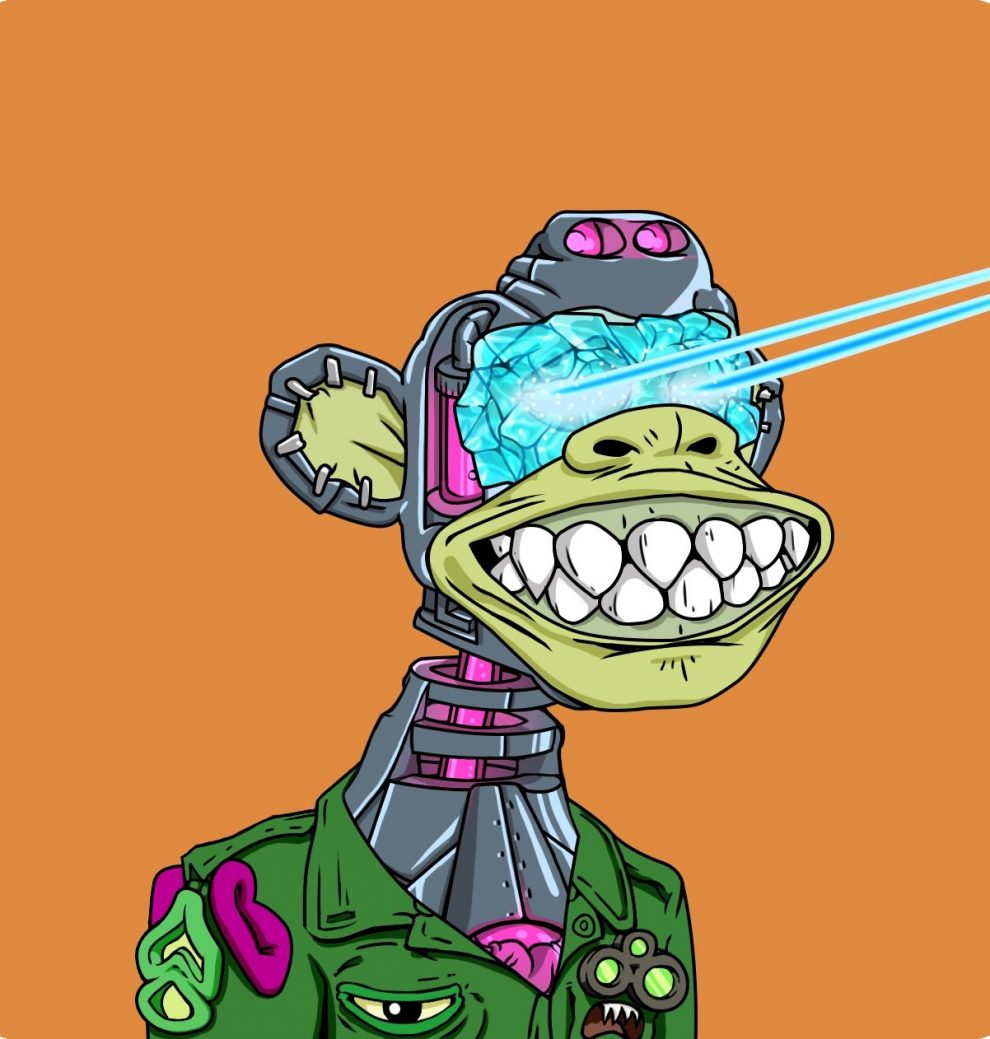 In one of the first cases of its sort, a Singapore court has imposed a freezing injunction prohibiting the sale of a Bored Ape nonfungible token, which might have far-reaching implications for digital assets.

A court ruled that the NFT, from the famous Bored Ape Yacht Club series, should not be sold until an ownership dispute is resolved after it was foreclosed on as collateral for a debt. According to Hagen Rooke, a lawyer at Singapore law firm Reed Smith LLP who wasn’t involved in the case, the law recognises both fungible and non-fungible tokens as forms of property to which court injunctions can attach, and the NFT case is a consistent application of the same idea.

“This is the first time that NFTs have been recognised as valuable property worth safeguarding in a commercial dispute,” said Shaun Leong, lead counsel for the case and an equity partner at Withersworldwide. “More than just a collection of numbers and codes imprinted on a blockchain, the conclusion is that NFT is a digital asset with rights that can be protected for those who invest in it.”

The claimant, a Singapore resident who, according to the case filing, is a regular borrower on NFTfi, a platform that allows consumers to utilise NFTs as collateral for crypto loans, is a Singapore citizen who is an active dealer in crypto and digital assets. The defendant, whose username is chefpierre.eth but whose identity and physical whereabouts are unknown, is a regular lender on the platform, according to the lawsuit.

According to the declaration, the BAYC NFT No. 2162 is “one of the Claimant’s most prized assets, and is irreplaceable to him,” and he has “no intentions to ever part with or sell it.” According to the petition, he used the NFT as collateral to borrow cryptocurrency because “because to its rarity and high value,” he could secure greater loans.

The claimant requested a refinancing of a loan for which the NFT in question was used as collateral in mid-April, but after some back-and-forth, chefpierre agreed to a limited repayment period. Chefpierre foreclosed on the NFT when the claimant was unable to pay, according to the complaint. In this instance, the claimant claims “unjust enrichment.”

“Having courts recognise a person’s possible ownership rights in an NFT is a good for the business,” Chris Holland, a partner at Singapore advising firm Holland & Marie, said. “It’s also a caution to NFT buyers to be cautious about the rights and control they grant to third parties over an NFT,” says the report. For example, it looks that the borrower is unaware of the lender’s ‘in real life’ identity. The borrower’s legal actions become significantly more complicated as a result.”

According to Leong, this is expected to be only one of many rights-related developments in the NFT and metaverse realm.

“I wouldn’t be shocked if the next set of difficulties revolves around conflicts over ownership of virtual land, and keeping that virtual land on the blockchain pending resolution of the ownership dispute,” he said. “NFT issuers (especially those with high-value NFTs) and significant NFT marketplaces may be urged to keep an open registry of NFTs where ownership of a specific NFT is formally disputed in courts of law.”