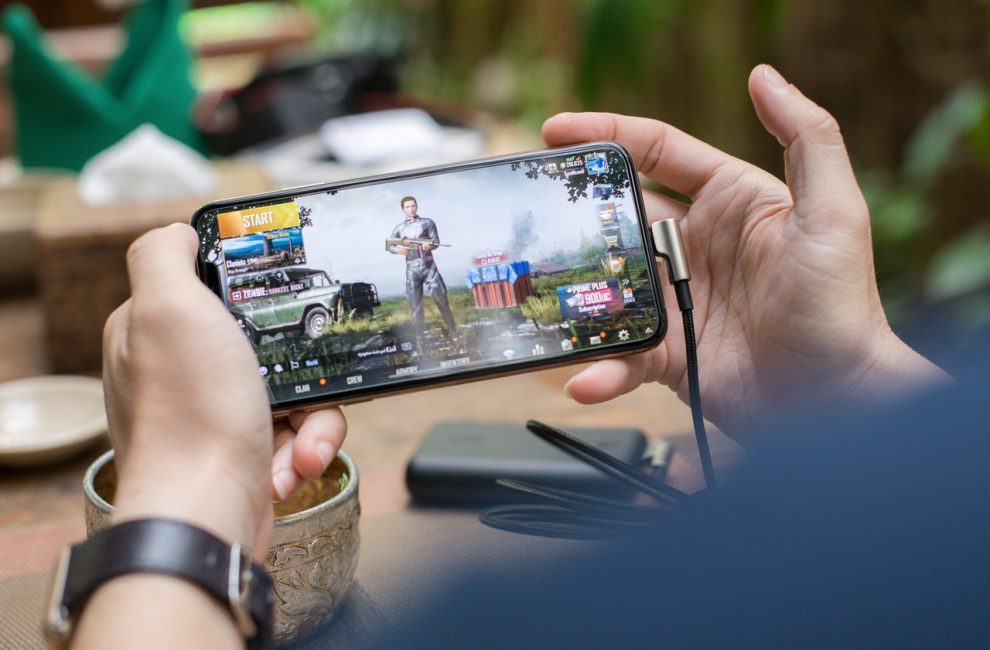 Gaming is a growing business no doubt. Now that NFTs are in, mobile NFT games are the “in-thing”. Basically, these are “play to earn NFTs” type mobile games.

This gaming business is considered to have overcome the obstacles that have caused gamers to voice concerns. The issue is the income created by the gaming platform, which are shared solely between developers and firms, not the other way around. Thus, the play-to-earn mobile gaming concept was born.

Play-to-earn NFT games are games that make money for both players and creators. These games are exclusively on mobile. Previously, Pubg, Call of Duty, and other games dominated the mobile gaming market. Now is the moment for top NFT games to seize the throne and become the current gaming trend.

The reason for this popularity lies in the innovative concept of NFTs being represented as in-game collectibles. The in-game asset NFTs are won or bought in the gaming metaverse and they are monetized by trading them on various secondary marketplaces.

Sorare is a football-based NFT mobile game that is available on every android smartphone. This is a card-based game that has a wide range of footballers cards from various leagues, such as the premier league, la Liga, Bundesliga, Serie A, and much more.

These cards are categorized into limited, rare, super rare, and unique. Purchasing these cards allows players to create their own dream team and win matches.

The special thing about these cards is the value of the card is dependent on the performance of the players on the pitch. Thus, making this game very thrilling and interesting. The cards that are bought on the platform are represented as NFT and they are traded later or immediately to gain profits.

Gods Unchained is a strategy-based NFT game. This is one of the most popular play to earn NFT mobile games in the mobile gaming world.

There is a trading card-themed game that has a variety of cards which includes, rare, epic, legendary, and shiny legendary. Based on these rare cards, the outcome of each gaming level is determined. These trading cards are represented as NFTs.

These NFT cards are bought in the game by using their native token called GODS. Additionally, these cards are traded over NFT marketplaces.

Axie Infinity is one of the most popular android based NFT games in the video game industry. This mobile game has over 2 million active players and it is expected to grow to even greater numbers in the coming years.

This is a complete battle-based NFT game that involves players battling with each other for rewards. The main core of this game is the axies. These axies are creatures that are trained and used for battle. These axies are available as NFTs and the rewards are displayed as NFTs as well. These in-game asset NFTs are traded over secondary marketplaces.

The sandbox is the latest entrant to the android NFT gaming sector. It is metaverse inspired NFT game that allows users to buy parcels of lands, houses and also initiate everyday activities in a metaverse environment. The native token of the NFT game, $SAND, is used to buy the in-game assets and they are traded over various secondary platforms for profits.

With play-to-earn NFT Android games, the joy of earning profits on the go and with an entertainment factor is very impressive and beneficial for the players.

I’m sure NFT games are going to explode soon and within that category mobile NFT games, especially Android is going to be huge.

We shall be updating this list of NFT Android games regularly. Watch this space.