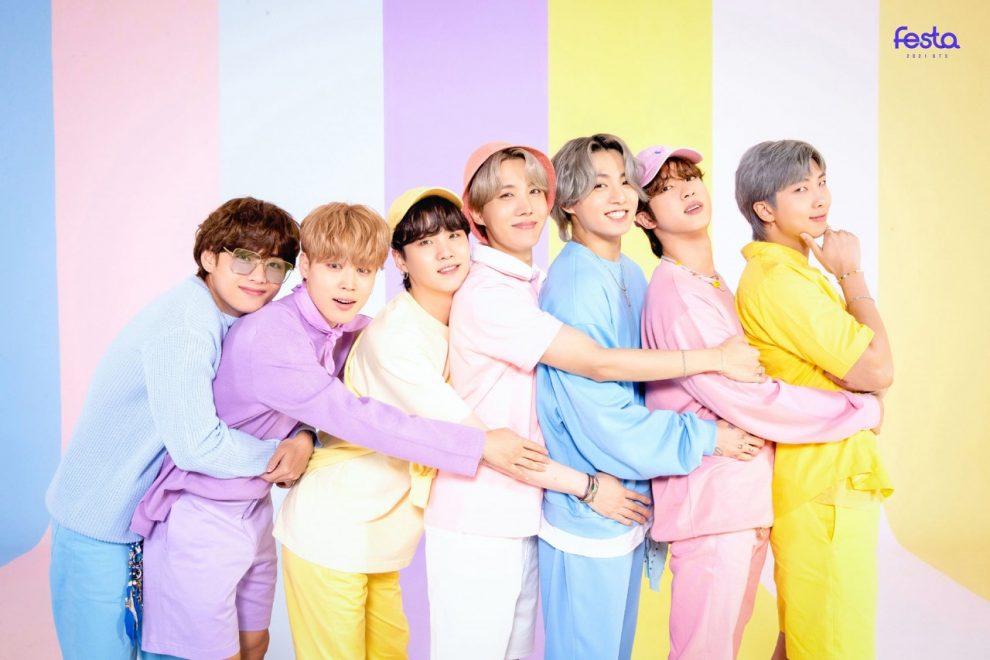 It will produce NFT photocards to be exchanged on Hybe’s worldwide fan-to-artist communication platform Weverse, said CEO Si-Hyuk Bang and chairman Chi-Hyung Song during a joint press conference on Thursday.

Hybe and its subsidiaries revealed intentions to further digitalize the BTS brand. The NFT JV will also include a BTS video game and a “webtoon” company.

The emergence of NFTs will allow South Korean K-pop titans to increase income by converting existing IP into digital assets.

According to EA, NFTs are “a crucial element of the future of gaming.”
McDonald’s McRib is now available as an NFT… For 20$