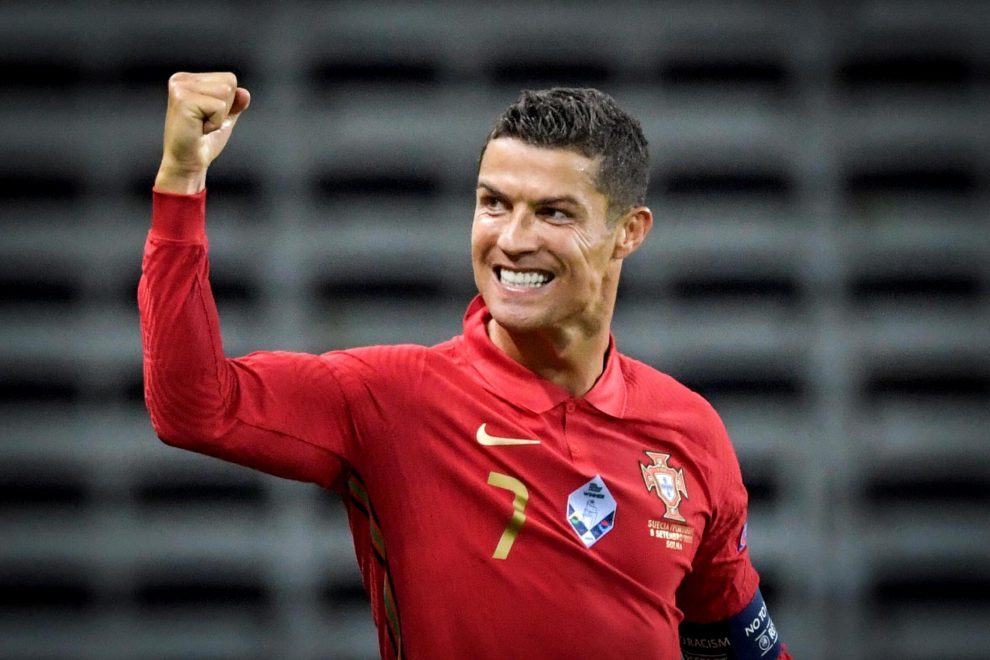 While the Indian cricket ecosystem is still catching up to the world of non-fungible tokens (NFTS), Cristiano Ronaldo, one of the world’s most famous footballers, has already taken the jump.
Cricket lovers would be pleased to learn that Cristiano Ronaldo’s company CR7, along with a slew of other top worldwide investors, has invested $100 million (about Rs 760 crore) in FanCraze, the city-based cricket NFT company. This is believed to be one of Asia’s largest series-A fundraising rounds ever in the NFT market.

NETS are one-of-a-kind digital goods that are kept on the same blockchain that operates cryptocurrencies. For digital art, memorabilia, and fan items, NFTS serve as tradeable certifications of authenticity.
Insight Partners, a New York-based global private equity and venture capital firm, B Capital, Tiger Global, Coatue Management, Sequoia Capital India, and other investors are said to be on board with Ronaldo’s startup.
According to a source, “the funding will be utilised to integrate new sports alliances and fund FanCraze’s further expansion of its metaverse across the cricket landscape.”
FanCraze intends to expand its research and development lab, user experience team, game studio, and marketplace platforms, as well as its engineering, marketing, and customer-relations staff.

The International Cricket Council (ICC) and Cricket West Indies (CW) have already partnered with the startup as their official digital collectibles partner. FanCraze has also signed up Indian cricketers Rohit Sharma, Jasprit Bumrah, Shikhar Dhawan, Ravichandran Ashwin, and Yuzvendra Chahal.
Cricket has one of the most devoted fan bases in the region.
On the heels of live cricket, both television and internet-based streaming services took off, allowing category leaders to provide cricket fans with creative and engaging methods to keep up with all the action.
“There’s going to be a lot more in the next several weeks,” a source stated. While football’s most iconic Number 7 jersey is joining the FanCraze ecosystem, rumours are circulating that cricket’s most famous Number 7 jersey will be joining the company soon as well.

A timeline of the Russian invasion is being sold as non-fungible tokens in Ukraine
Krafton, the creator of PUBG, has teamed up with Solana Blockchain, which is expected to provide a crypto and NFT twist to the game.