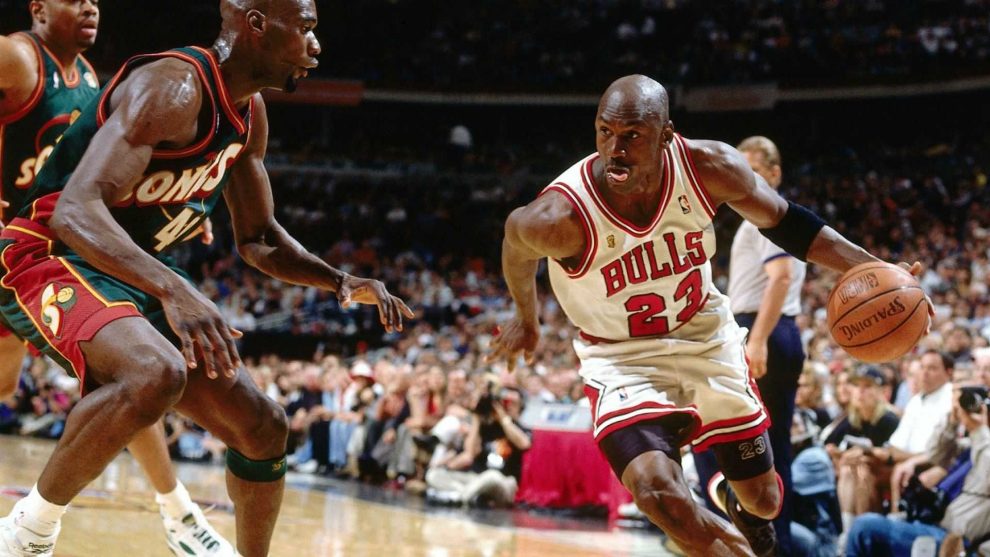 Jordan’s legendary career in the NBA inspired HEIR’s 6 Rings NFTs. The business sold 5,005 Solana NFTs for 2.3 SOL ($221) each on the Magic Eden marketplace. Due to slower-than-expected sales, the business declared it would reduce the projected NFT supply by half. The project’s limited stock quickly sold out.

As a “founding fan,” each 6 Rings NFT grants access to a forthcoming platform that unites athletes and their fans within “Huddles,” or groups with a limited number of users.

The company hasn’t said which athletes will be featured on the Solana-powered site, but a recent Twitter Space suggests NBA legends and current players. This includes players from high school to professionals, according to the HEIR Discord community.

Michael Jordan and his son Jeffrey Jordan are co-founders of HEIR, together with ex-Nike executive Jeron Smith and marketing strategist Daniel George.