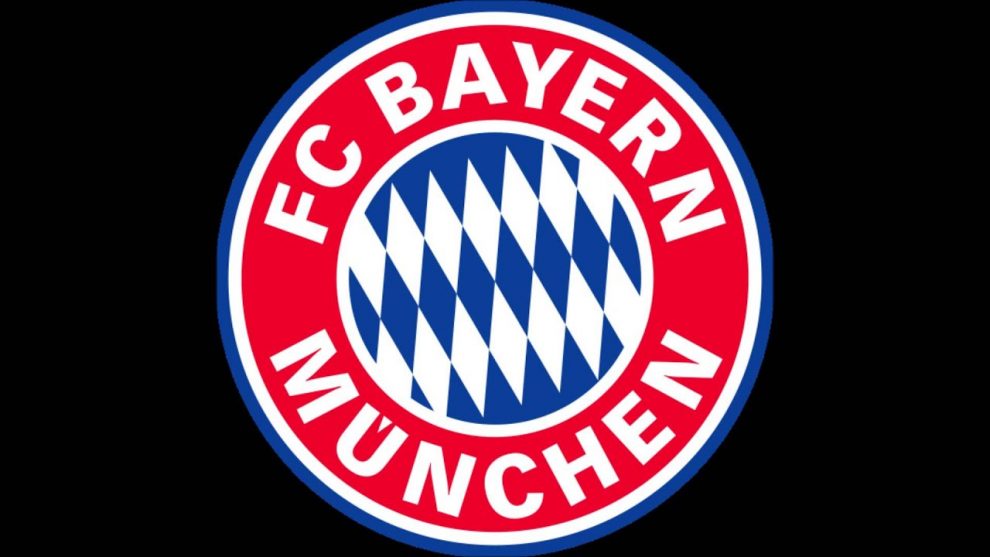 As a thank you for making the playoffs this season, Bayern Munich will be the first EuroLeague team to launch its NFT souvenirs.

FANZONE, a Berlin-based start-up, is releasing the collection today (Thursday) at 18:00 CET and giving all new users a free pack.

There will be a total of 43 motifs from the current Bayern team in various forms and with increasing exclusivity and value in the first player collection.

Each of the three sets of cards contains five to nine cards, each of varying rarities.

A Bayern Munich forward and longtime fan of the National Football League (NFL) called Paul Zipser: “I know how amazing NFTs can be for fans, and I’m really delighted that my team is now starting its own NFT project,” Zipser stated in an interview.

Non-fungible tokens are digital assets that reflect real-world artefacts, such as art, music, video, and in-game items and weapons. In most cases, they are purchased and sold online using cryptocurrencies such as bitcoin.

EuroLeague initially used them at the Final Four in Cologne last year.

The NBA Top Shot has been the most popular non-football collectible since its inception. Licensed video highlights can be purchased, sold, or exchanged through Top Shot.

It was in April 2021 that the Golden State Warriors released their own NFT collection.

The Dubai Police Department plans to give out 150 free NFTs to the general public
‘KillRoy Was Here’ by Kevin Smith will be available exclusively to 5,555 NFT holders