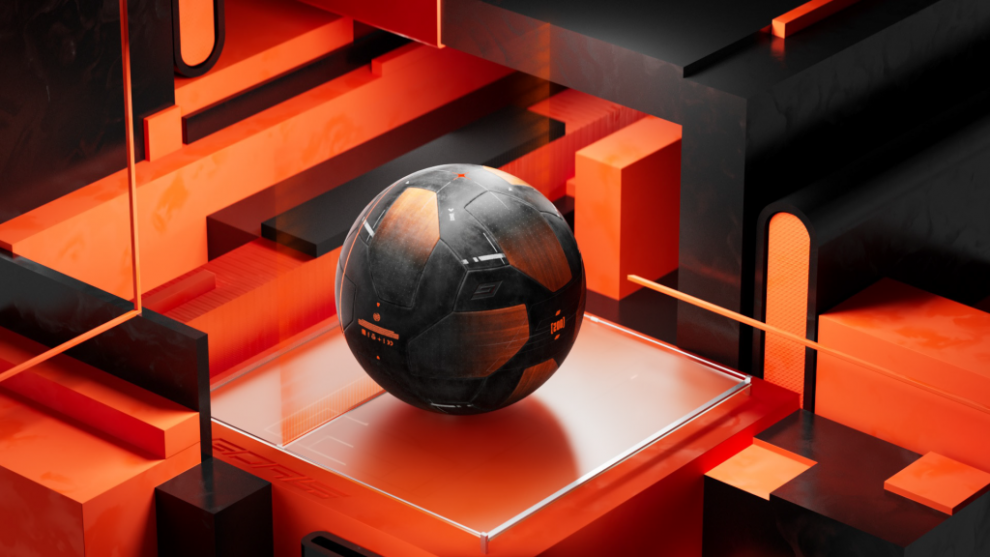 Last year, France’s Sorare became the world’s first football-NFT unicorn after raising a hefty $680 million round. A Swedish startup is now counting on the success of the football-NFT combination.

GOALS, a gaming business, is developing a multiplayer football game in which players can be owned like NFTs. It’s establishing itself as a rival to FIFA, the world’s most popular football video game franchise. Despite a lack of gaming details and a commitment to not licence real gamers, it has raised a $15 million seed round.

“You have a monopoly with a huge incumbent.” In terms of gameplay, they aren’t doing anything new. When it comes to FIFA, cofounder and CEO Andreas Thorstensson adds, “They’re concentrated on revenues.” (FIFA has a user base of 25 million.)

“That’s where a startup can genuinely outperform them.” However, we’d like to do things a little differently.”

According to Thorstensson, the business plans to release a rough internal version of the game this summer, followed by a final product in two to three years.

For the uninitiated, video game giant Electronic Arts has been attempting to replicate football in the FIFA video game for nearly three decades, in which users may play with real footballers and clubs or construct their own. The game’s preoccupation with realism is so intense that it has a network of data reviewers who ensure that player attributes like stamina are accurate and current.

GOALS will differ in several ways. To begin with, it does not intend to licence the usage of real-life football players due to the prohibitive expense. FIFA, football’s governing body, made nearly $150 million in licencing revenue in 2020, primarily from the namesake computer game. While Sorare is a fantasy football platform rather than a game, it does have lucrative connections with dozens of the world’s major football leagues and teams, allowing it to “mint” NFTs of popular players.

Second, GOALS isn’t attempting to replicate FIFA’s highly realistic, high-definition gameplay. GOALS, according to Thorstensson, will take a “more arcade-like approach” and “forsake the realism” part of FIFA. He claims that this will make it more appealing to a wider audience, rather than simply fanatical football fans.

GOALS has produced a trailer for the game as well as some photographs of shoes, but neither of them provide any insight into how the game will play.

While both platforms allow users to earn and purchase in-game goods, GOALS claims it will also allow them to cash out their winnings for real money, which isn’t possible with a game like FIFA. Users of GOALS can purchase assets for sale by other users on the open GOALS marketplace or from third-party marketplaces that are supported.

Users who own their GOALS players can also export them to other platforms or games, which isn’t possible with a game like FIFA.

Unlike traditional video games, GOALS wants its players to be involved in the game’s development from the start. It has an 8,000-strong Discord community and wants to provide them early access to the game in exchange for input, similar to how mobile games are produced.

Thorstensson has stated that he wants to ensure that the game appeals to as wide a demographic as feasible. An inclusion lead was one of their first hiring.

“Back in the day, when I played [FIFA] with my children, they asked me why they couldn’t play as women,” he says.

GOALS is part of a new wave of Web3 firms gaining traction in Europe. In contrast to so-called Web2 platforms like Facebook and YouTube, several leverage blockchain technology to decentralise ownership of platform features and involve fans more intimately in product development.

Gaming businesses such as unicorn Axie and GOALS have been important innovators in new technologies like as NFTs, which investors believe are a forerunner to more mainstream uses.

According to Howard Schultz, Starbucks is entering into the ‘NFT business’
For the debut of virtual NFT sneakers, Babymetal has teamed up with a digital fashion company