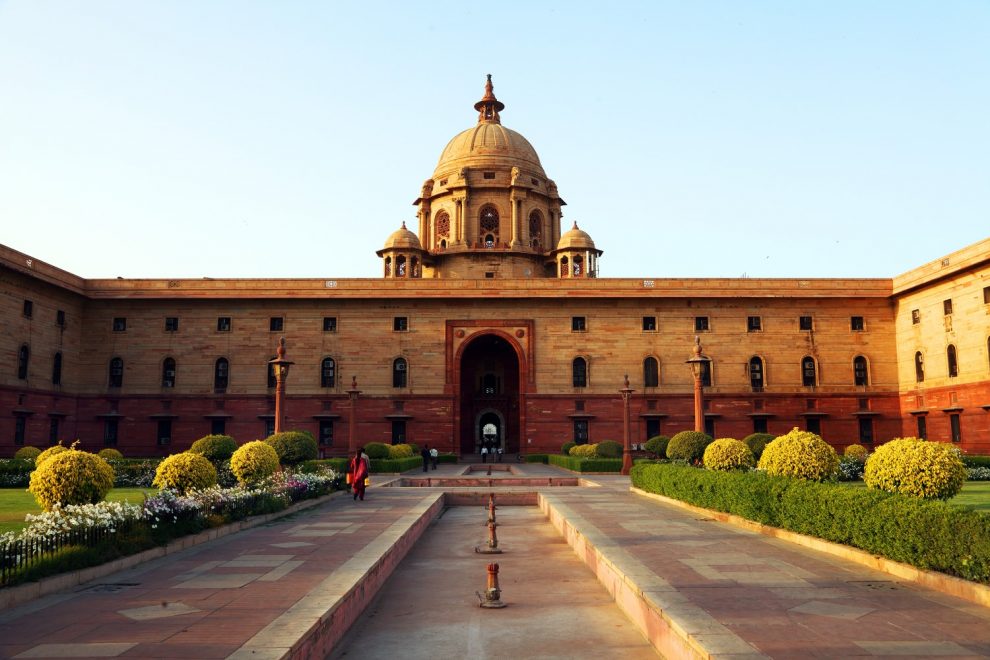 India stated on Tuesday that it will create a digital currency next year and tax cryptocurrencies and NFTs as the world’s second-biggest internet market gets closer to legalizing cryptocurrencies.

Virtual asset income would be taxed at 30%, according to Finance Minister Nirmala Sitharaman. She also advocated a 1% tax deduction at source on payments made for virtual assets to capture all such transactions.

“Except for acquisition costs, no deduction shall be permitted for any expenditure or allowance. She stated in one of New Delhi’s most outstanding IT and business-focused federal budgets. It is also planned to tax the recipient on virtual digital asset gifts.

Despite regulatory ambiguity, the buying of cryptocurrencies and NFTs is rapidly gaining traction in India.

The Indian central bank would also launch a digital currency next year, she added. For some months, the nation’s central bank has been conducting controlled trials of CBDC to assess its impact on the banking and monetary systems.

“A central bank digital money will significantly improve the digital economy. A more efficient and cost-effective money management system will result from digital currency. New Delhi declared in a press release that its digital money will be considered as cash.