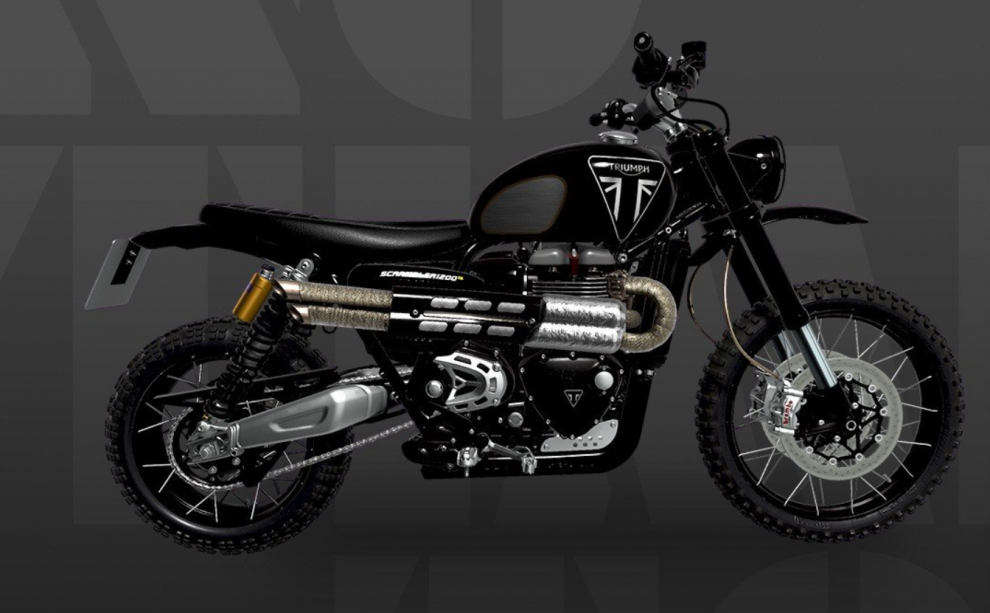 The Triumph Scrambler 1200 was used in major stunt scenes. It came to the fore when Bond was attacked by SPECTRE agents in Italy. He killed the boss henchman and stole his Triumph Scrambler 1200. The stunning 1:1 scale animated digital collectible with sound is a must-have in any collection.

In order to achieve certain action sequences in the James Bond film, the stunt team needed high-performance motorcycles. Triumph Motorcycles and EON Productions collaborated on the vehicle. Triumph has a long history of creating high-end bikes. It has outstanding performance, capability, and handling.

For months, the Triumph design workshop worked behind closed doors with the film’s stunt team to create multiple feature motorcycles. So fans got to see the Scramble 1200 in action.

Go to the VeVe today, February 20, for the auction! 9007 Rare Editions are $87 in the digital collectable app.