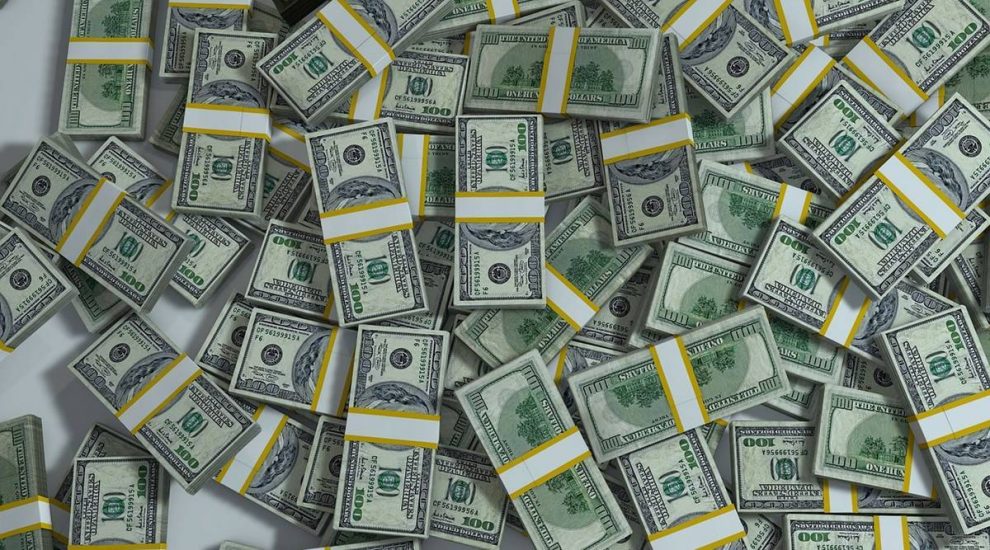 The cryptocurrency market has been bearish since January, while the market for non-fungible tokens (NFTs) has been booming. The Block Research reports that NFT trading volume nearly tripled in January to $6.86 billion from $2.67 billion in December.

The increase is attributed to LooksRare, a new NFT platform marketed as a ‘decentralized’ challenger to OpenSea, the market leader in terms of all-time value. That doesn’t mean OpenSea didn’t do well. Its trade value doubled.

Even while the value of cryptocurrencies, notably Ethereum, has fallen, analysts believe that some of the increase is fake. To inflate the price of digital art, NFT owners may be buying and selling between themselves, a technique known as ‘wash trading’.

LooksRare generated $100 million in NFT sales in the first 24 hours of introduction. Many predicted that the high transaction volumes would collapse after the euphoria wore off.
LooksRare launched at a time when OpenSea was under criticism for introducing a glitch that enabled hackers acquire NFTs below market value.

But the idea of ‘wash trading’ isn’t new. In 2017, the Securities and Exchange Board of India (SEBI) issued a policy to address wash trading. This follows the Ketan Parekh Scam, when shell firms were utilised to artificially inflate the price of ten low-profile stocks.