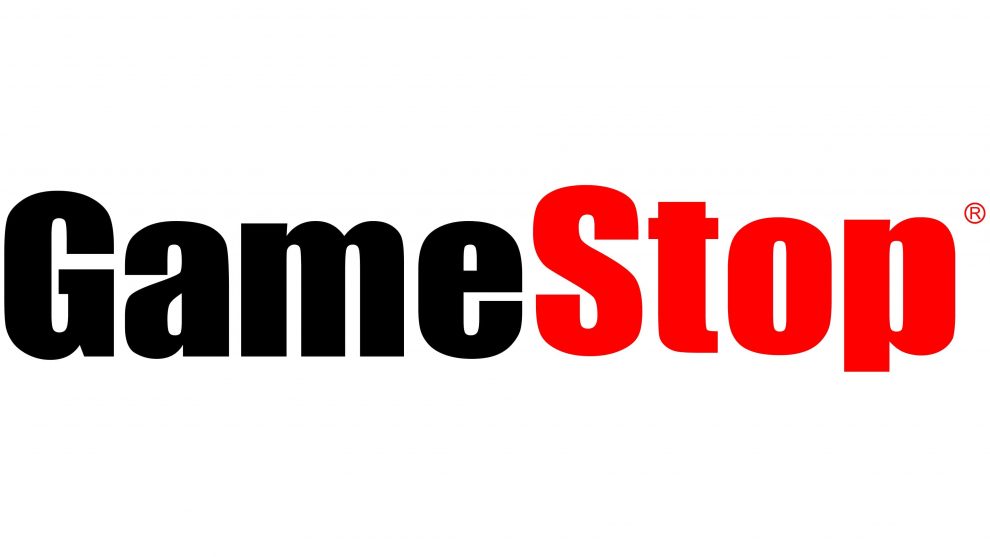 The NFT market, as well as other blockchain-related grifts like cryptocurrencies, has had a miserable month, as their perceived “worth” vanishes and any actual monetary value they had plummets. GameStop’s response is amusing.

And still! With this announcement and an empty website, the firm selected today of all days to publicly reveal their GameStop NFT marketplace

Of course, none of this means anything, but what else would you expect from a company run largely as a meme in 2022 (and still treating its employees like scum), and which is now getting into NFTs, long after it has become clear that nobody outside the laser-eyed technocult cares a fig about jpgs of apes?

Last year, hyper-capitalist stock students messed with GameStop’s share prices, appointed a “Reddit hero and former pet food tycoon” to the board of directors, and attempted to transform the retailer into an Amazon-lite.

It worked for a time, but with other “meme stocks” collapsing, GameStop, whose stock is down 40% year-to-date, isn’t looking so hot. While the stock jumped from $78 per share last month to over $185 in a single day in April, it wasn’t enough to stop the business from slipping back to its 2021 highs.

It’s difficult to estimate whether or not this will be successful, especially considering the time, but if anyone can figure out a method to profit from pre-owned jpegs, it’s these people.

After a dispute, a Singapore court barred the sale of the Bored Ape NFT
Facebook’s Meta Could Enter NFTs