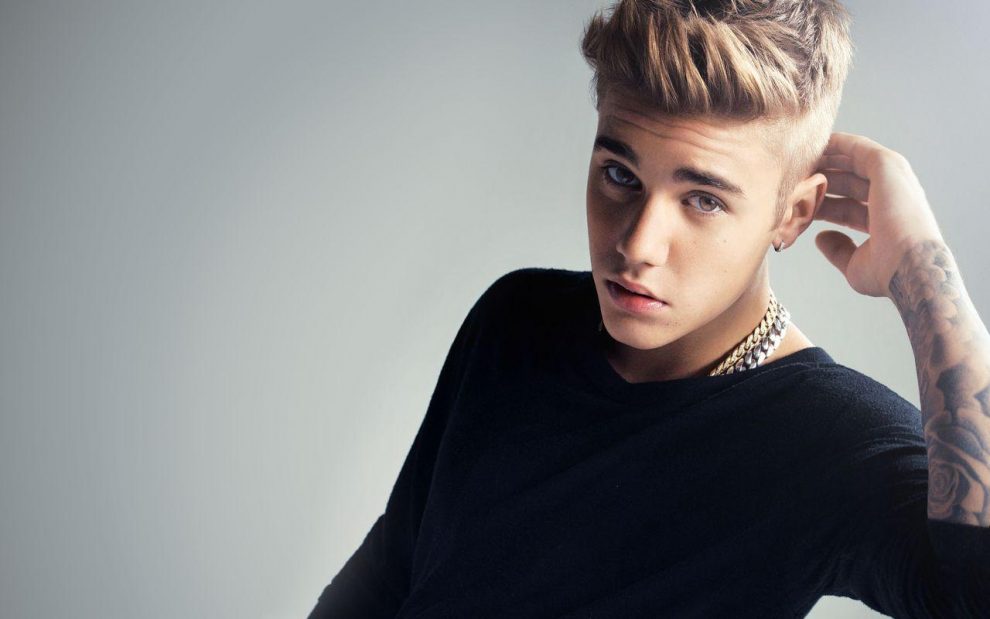 On Monday, the singer shared a snapshot of the new BAYC #3001, which has a cartoon monkey in a black T-shirt with tears in its eyes.

“What if you had it all but no one to call?” Weirdly, I’ve got everything but no one to listen. “#lonelyboredape,” he said on Instagram.

According to Bitcoin.com, Bieber paid $1.29 million for the NFT.

Naturally, some on Twitter mocked Bieber for paying so much for the artwork.

He paid 5x the Bored Ape floor price for an ape without unique features. “He got fined,” one individual wrote.

“Remember that next time you feel low.