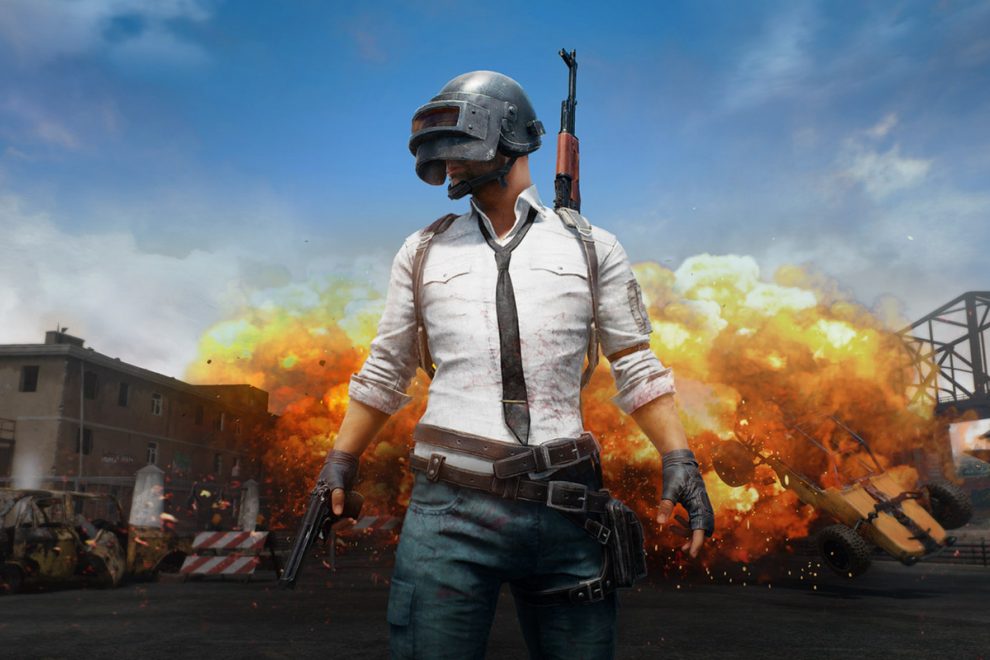 A agreement between PUBG creator Krafton and Solana Labs has sparked speculation about the company’s plans to incorporate crypto and NFT features into its games. Krafton has been granted official rights to develop blockchain games on Solana networks as part of the partnership. These games will almost certainly have a metaverse aspect to them, with dynamic digital avatars and crypto-related incentives and services. The agreement comes as Krafton ramps up its attempts to stay ahead of the developing Web 3 sector.

Krafton, based in South Korea, and Solana Labs, based in the United States, will collaborate to build games and investigate chances to engage jointly in the blockchain business, according to the Korea Economic Daily on March 23.

“We are actively pursuing relationships with firms and localities that have exhibited outstanding technological growth, such as Solana,” a Krafton spokeswoman cited.

PUBG, which reportedly reached 70 million players in July 2020, may soon be able to connect its massive userbase to more advanced virtual reality levels.

According to a Forbes forecast published in January this year, the blockchain gaming business would grow by 765 percent by 2021.

Last month, FTX announced the launch of FTX Gaming, a “crypto as a service” platform that will allow gaming companies to generate tokens and provide customer support for NFTs.

According to a recent DappRadar survey, there were 804,000 unique active players linked to blockchain-based games in July 2021.

Cristiano Ronaldo is a supporter of a cricket NFT firm.
On World Water Day, a museum unveils the Dead Sea NFT photo collection