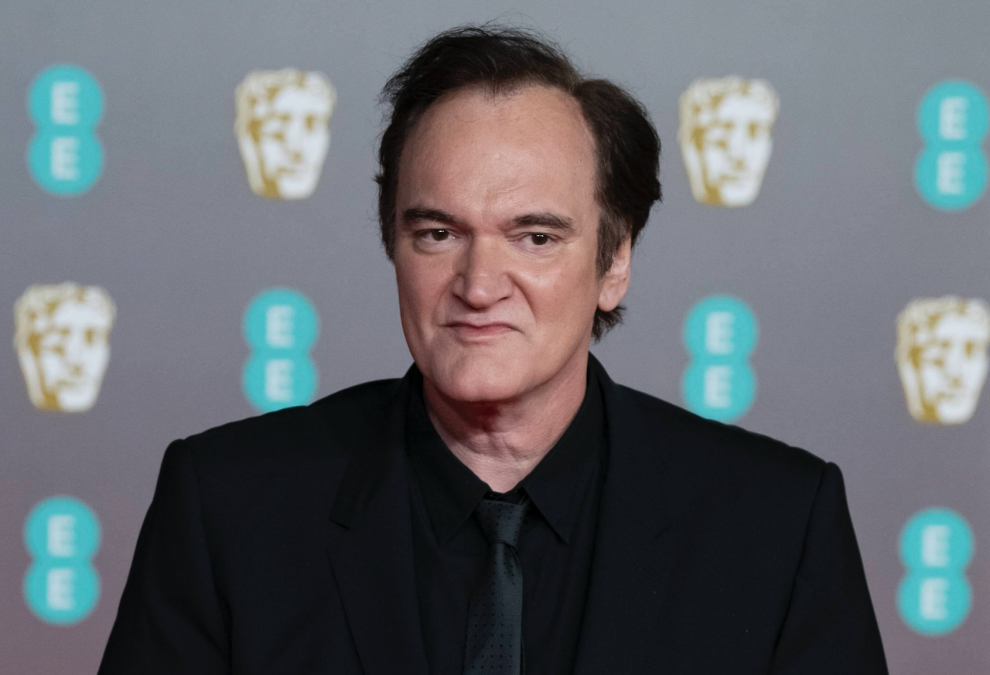 “Pulp Fiction” director Quentin Tarantino is being sued by Miramax over his plan to sell off non-fungible tokens tied to the groundbreaking 1994 picture.

This month, Tarantino announced plans to sell NFTs of pages from an early handwritten version of the “Pulp Fiction” script with audio commentary. Tarantino teamed up with SCRT Labs to auction off seven movie-themed tokens.

“Pulp Fiction” distributor Miramax sued Tarantino of contract breach, copyright and trademark infringement on Tuesday, alleging he has no rights to sell the NFTs.
A cease-and-desist letter was delivered to Tarantino once BeIn Media and ViacomCBS learned about the NFT intentions, but Tarantino failed to cooperate, according to a lawsuit filed in U.S. District Court in Los Angeles.

According to the complaint, Tarantino’s actions compelled Miramax to sue a valued colleague in order to enforce, preserve, and safeguard its contractual and intellectual property rights relating to one of its most valuable film properties. Unchecked, Tarantino’s actions could convince others to believe Miramax is engaged. Miramax retains the rights to develop, promote, and sell NFTs pertaining to its extensive film collection, which could mislead others into assuming they have the rights to pursue similar transactions or offerings.

Tarantino’s lawyer, Bryan Freedman, told the Times that the filmmaker’s contract allows him to sell NFTs of his work.

“Miramax is wrong,” Freedman remarked. This ham-fisted attempt to stop Quentin Tarantino from selling NFTs of his hand-written script for ‘Pulp Fiction’ will fail. “However, Miramax’s callous choice to reveal confidential information about its filmmakers’ contracts and compensation will forever stain its name.”

After the success of “Reservoir Dogs,” Tarantino’s next picture, “Pulp Fiction,” was a critical and commercial smash. It was nominated for several Oscars, including best picture. Tarantino shared the writing award with Roger Avary.

NFTs are essentially authentication certificates for items like digital art, sports memorabilia, and concert tickets. This year, investors, particularly cryptocurrency enthusiasts, flocked to the unique digital data stored and tracked on a blockchain network. An NFT for a digital collage by graphic artist Beeple sold for $69 million at auction.

NFTs are an exciting new tool for artists and businesses to monetise and promote their work. Warner Bros. has partnered with NFT platform Nifty’s to offer virtual tokens for forthcoming movies “Matrix Resurrections” and “Space Jam: A New Legacy”.

However, as independent artists sought to capitalise on the growing demand for their work through this asset class, studios sought to regulate the usage of intellectual property, particularly popular superhero NFTs.

By arrangement, Tarantino’s reserved rights for “Pulp Fiction” were allegedly confined to the soundtrack record, music publishing, live performance and publication rights for both film and television sequels and remakes.

This includes rights or media that were unknown at the time of the original rights agreement, the complaint states. Miramax alleged Tarantino did not consult them on the “Pulp Fiction” NFTs.