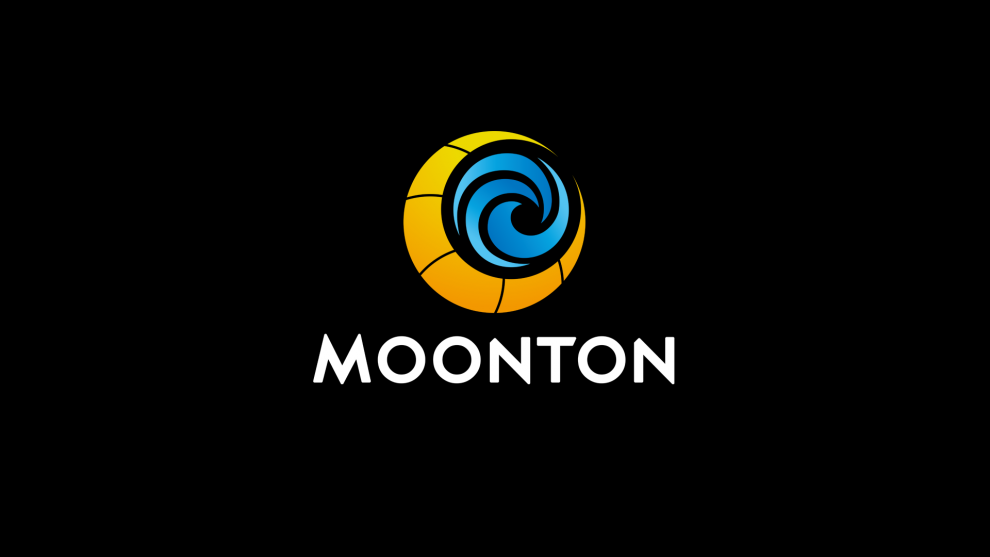 Moonton has announced that Mobile Legends: Bang Bang (MLBB) will get its first NFT collection.

The Aspirants collection was launched earlier today on Binance, a cryptocurrency exchange.

A digital figurine and distinctive character animations are included in each of the NFT mystery boxes.

Moonton claims MLBB has over a billion downloads globally and a monthly active player base of 100 million. The game is very popular in Southeast Asia.

MLBB has been the third highest-grossing mobile MOBA for the previous three years, after Honor of Kings and Brawl Stars.

MLBB generated 54 million downloads between January and August 2021, making it the most-downloaded mobile MOBA during the period, ahead of Brawl Stars and Honor of Kings. 88.5 percent of downloads came from Google Play, with the rest from the App Store.

In the same period, the game accumulated approximately $220 million in consumer spending, with 64.5 percent of revenue generated from Google Play.

As 2022 has quickly made a name for itself as the year of acquisitions, it is worth noting that ByteDance’s $4 billion acquisition of Moonton sits on our list as the sixth-largest video game acquisition of all time.