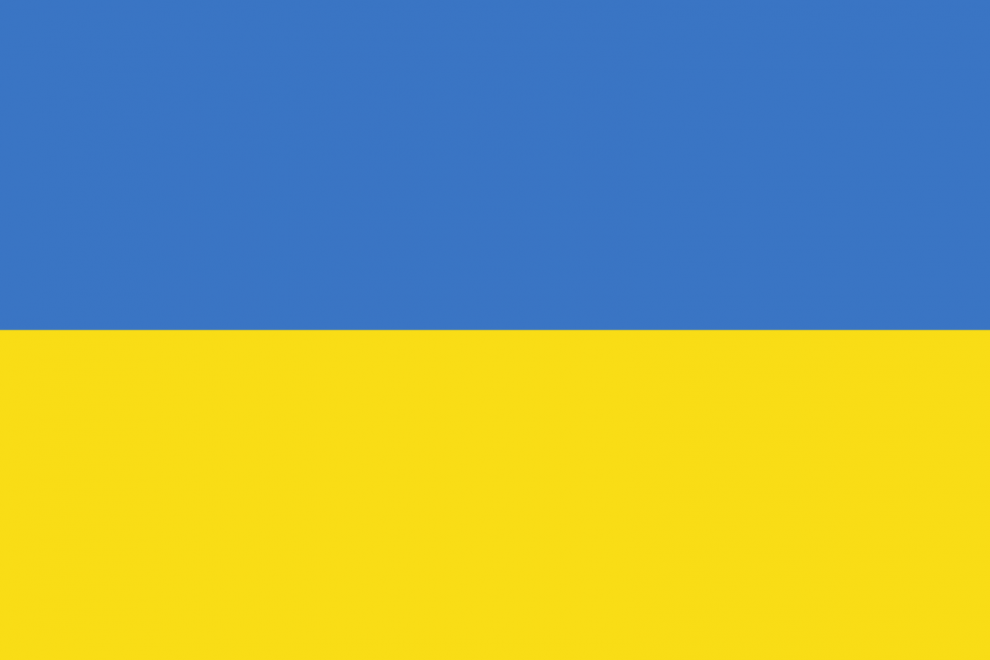 According to blockchain analytics firm Elliptic, the total amount of cryptocurrency donations sent to Ukraine’s government and NGOs since the start of the country’s armed conflict with Russia has approached $19 million, including $1.86 million from one NFT (non-fungible token) collection.

This figure is rapidly increasing as donations pour in for what has been dubbed the “world’s first crypto war.”

The crypto war chest includes a single donation of $1.86 million that “appears to have originated,” Elliptic wrote, from the NFT Collection “Censored” created by digital artist Pak and Wikileaks founder Julian Assange.

On Saturday, the Ukrainian government tweeted from its official account that it was “now accepting cryptocurrency donations.”

Rakuten, a Japanese e-commerce behemoth, has launched the NFT Marketplace.
NFTs of Nelson Mandela’s Prison Paintings are being sold for $3,500.