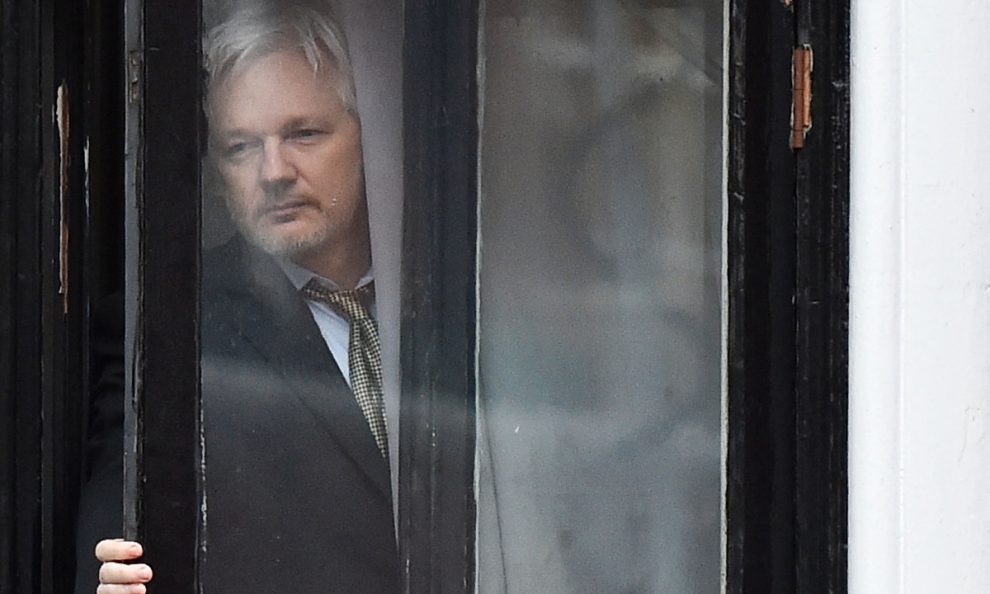 Today, AssangeDAO won the offer for Assange and Pak’s Clock NFT. That makes it one of the most valuable artworks ever sold at 16,953 ETH ($52.7 million). In the end, it was second only to Beeple’s EVERYDAYS in terms of NFT sales.

Assange, editor, and publisher of WikiLeaks, risks extradition to the US and up to 175 years in prison. With Assange’s cooperation, Pak and Assange organized the auction.

The AssangeDAO consists of over 10,000 Assange supporters who pooled their funds to buy the NFT. The DAO was created in December 2021 solely to buy the artwork. They want Assange freed “at any costs.”

This artist has sold almost $18 million worth of NFT art. Here’s how he did it.
Online seminar on NFTs and Blockchain by European School of Economics