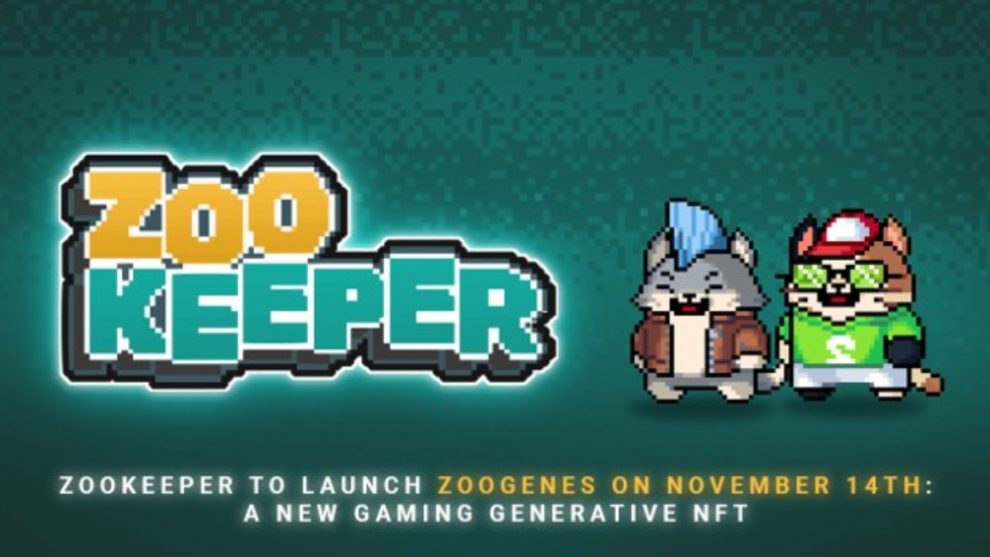 On November 14th, 10,000 unique NFT characters will be distributed over three rounds. Existing ZOO holders received a Yggdrazil Keepsake and will be given precedence during the first 6 hours of sal

How many ZooGenes are there? For starters, there are 30 unique animals, each with unique face expressions, names, costumes, accessories, unusual backgrounds, and effects. With all these modifications, there are 21.8 billion possible designs.

There are 15 skills accessible for each ZooGenes, which are selected at random and split into three categories (Power, Mind, and Special). All skills will receive a full set of points, with appropriate rarity classes (N, R, SR, SSR, or UR). Among the subcategories are:

ZooGenes are tradable and playable characters that may be bought by anyone with WAN funds. Holders simply need to purchase and join the line to receive their first unique ZooGenes. For simplicity and universality, ZooGenes can only be purchased via WAN. ZooGenes will eventually be traded on OpenZoo.io.

The first wave of 4,000 ZooGenes is only available to YGGDRAZIL Keepsake owners for the first 6 hours. All ZOO token holders have already received the Keepsakes.

ZooRacers is a play-and-earn racing game with playable NFT characters from ZooKeeper & Yggdrazil. Each driver has distinct appearance, skills, and stats that can be used in any subsequent ZooKeeper game.

ZooKeeper will also fund all transaction fees on new wallets generated for the game (exclusively for Wanchain players). The game is anticipated to be released in Q2 2022, with a beta version accessible in Q1 2022. ZooRacers will be available on macOS, PC, Android, and iOS.

Why You Should Definitely Invest In The Metaverse
The International Chess Federation is the world’s first worldwide sports organization to have its own NFT market.