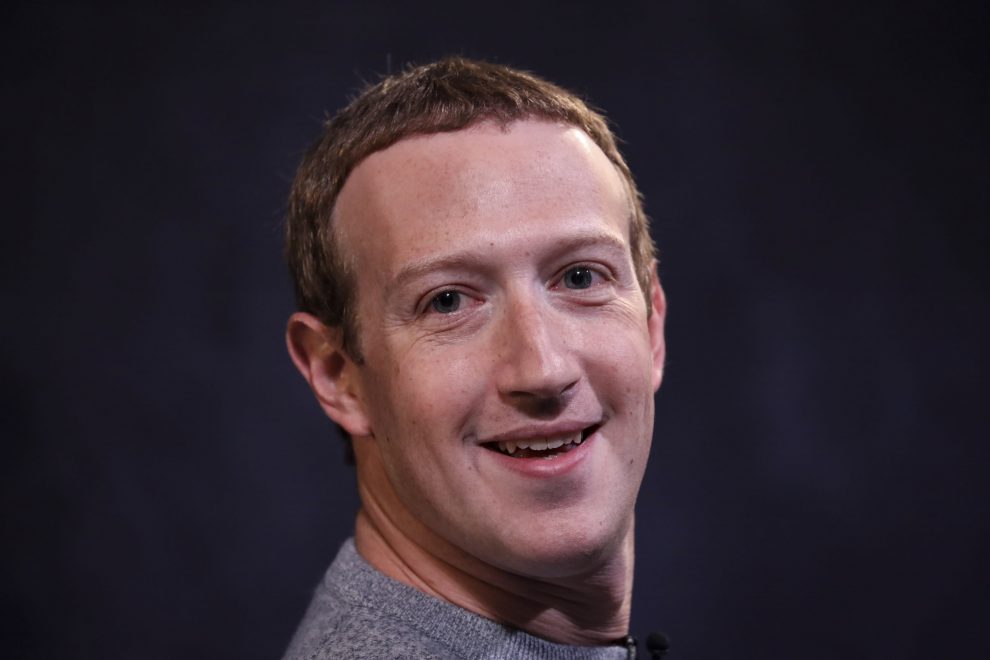 According to a tweet from Engadget Senior Editor Karissa Bell, Meta (FB) CEO Mark Zuckerberg said at a panel at Austin’s South by Southwest Festival on Tuesday, “We’re working on adding NFTs to Instagram in the near term.” “I’m not ready to kind of declare exactly what that’s going to be today,” Zuckerberg continued.
According to Casey Newton of The Verge’s Platformer newsletter, Zuckerberg also stated that Instagram users will be able to mint their own non-fungible tokens (NFT) within the app “hopefully” in the coming months.
According to sources familiar with the subject, Meta was working on plans for members of both Facebook and Instagram to be able to show NFTs on their accounts in January.
On Tuesday, Meta did not immediately respond to a request for additional information.
Facebook’s name was changed to Meta in October to reflect the company’s focus on the metaverse and virtual reality.
In a presentation at the time, the business stated that its metaverse will enable NFTs.