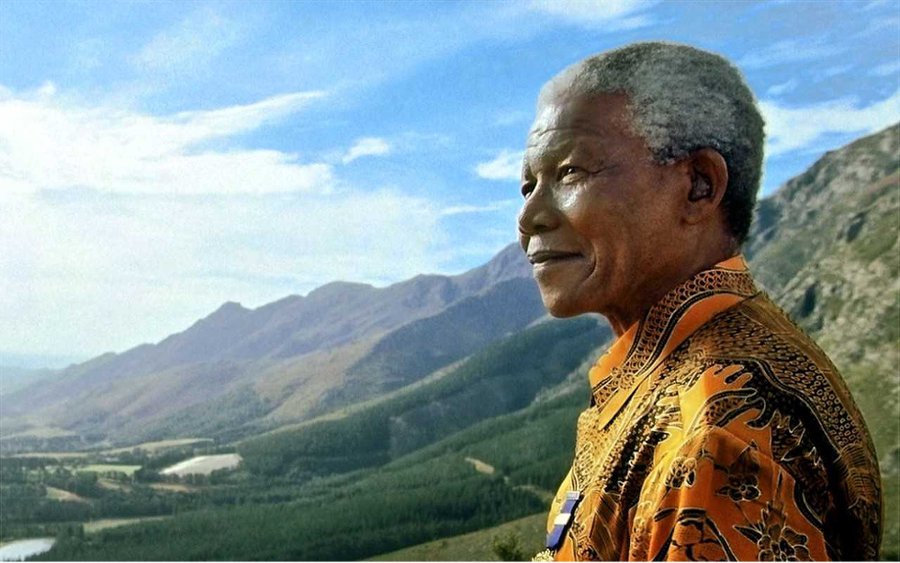 The paintings, which portray his 27-year incarceration cell, have been widely available for some time. However, NFT collectors can spend up to $3,500 to claim ownership in the blockchain.

The auction house Bonhams is behind the NFT sale, according to The Guardian. They do, matter of fact, have Mandela’s daughter’s approval, but their argument does not explain why they chose NFTs.

The collection is for “new audiences who probably don’t go to art galleries and museums,” according to Giles Peppiatt, the company’s director of modern and contemporary African art. (It’s worth noting that these pieces were previously online.)

It’s unclear what about their having NFTs will set them apart. It’s true that  Younger people, on the other hand, are probably less likely to visit a museum. However, you may already admire beautiful artefacts without the blockchain stating that you own them.

Nelson Mandela isn’t the only famous person who has had their image utilized to promote NFTs. Stan Lee’s work was auctioned off in similar fashion last year, and his own Twitter account even endorsed it. Many people found this upsetting, especially since the artist never expressed a position on NFTs, which is a practise that a large portion of the community opposes.

$18.6 million in cryptocurrency was sent to Ukraine, with nearly $2 million coming from NFT sales.
With ‘NFT Worlds’ on Polygon, Microsoft’s Minecraft goes Web3.