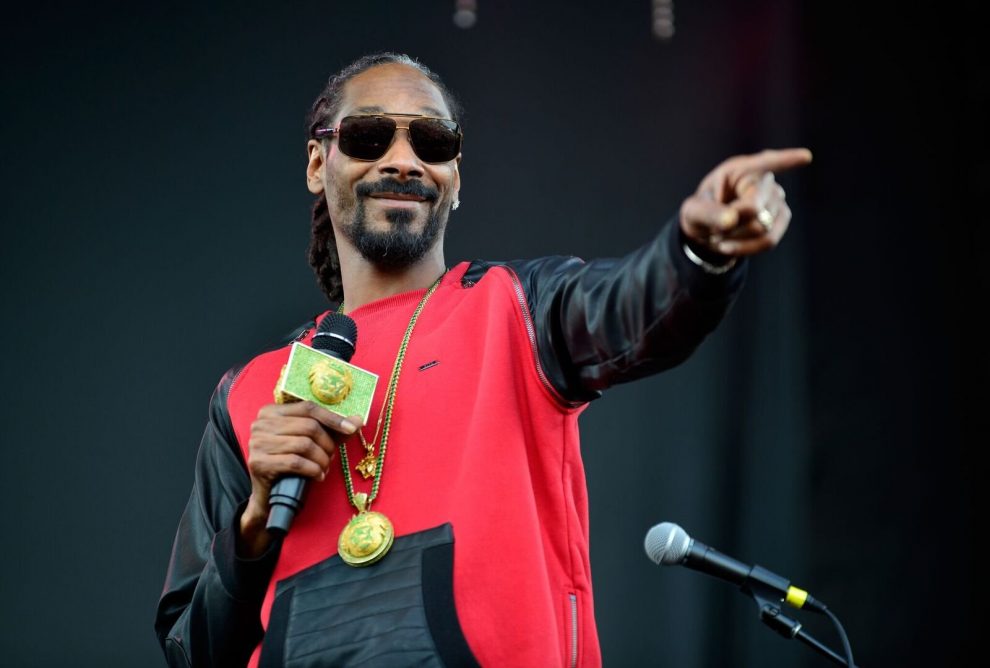 Snoop Dogg recently purchased Death Row Records from the Blackstone-controlled MNRK Music Group, which owns Death Row Records (formerly eOne Music). According to Billboard, the rapper is now hinting at an upcoming NFT release of Dr. Dre’s “Nuthin’ But a G Thang.” Gala Music conducted a YouTube Live chat with Snoop Dogg and Ice Cube, during which Snoop hinted about the album’s impending release. During the 4:47 point, Snoop declares, “Death Row Records is the first major label to be an NFT label.” “I just might sell ‘Nuthin’ But a G Thang’ next month,” he says at the end of the interview. Listen to the complete exchange by clicking here.

It is Gala Music, a part of Gala Games, that collaborates with musicians to produce original NFT content on a decentralised web3 platform. Additionally, Snoop Dogg stated that Gala Music will be the “only area that Death Row exists in the Metaverse” during the YouTube Live conversation. He went on to say: “What we aim to do is provide people access to buying and exchanging some of these historic tunes, iconic recordings that were the cornerstone of Death Row.”

In 1998, Snoop Dogg departed Death Row and said, “There’s nothing over there. Nothing. The president, Dr. Dre, Tupac, and Suge Knight are all in prison. In other words, “It tells me that I’m either going to end up dead or in prison or I’m going to be nothing.” At a 2005 event, he openly ended the feud with Suge Knight. In his 2019 song “Let Bygones Be Bygones,” he commented about their reconciliation.