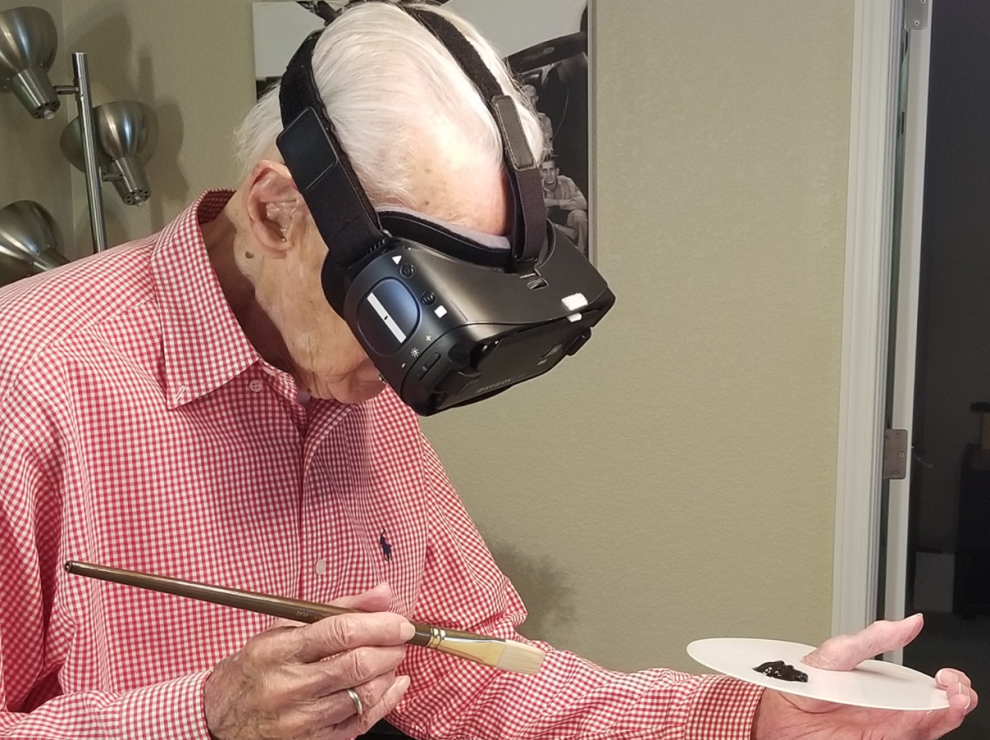 Robert McAdam, born in Chicago in 1920, is a WWII soldier. His life narrative includes being a WWII navigator, arrested and imprisoned in the Nazi POW camp Stalag Luft I, and receiving the Purple Heart.

Robert McAdam’s NFT series “Peace 101” is striking because of his WWII experience and yearning for world harmony. McAdam and DDC will also give 10% of proceeds to fight worldwide human trafficking.

It will be part of the “G.I. Generation” series from the Digital Development Corporation. The American military veteran’s collection will be sold in April/May. The art series will be previewed soon before the auction.