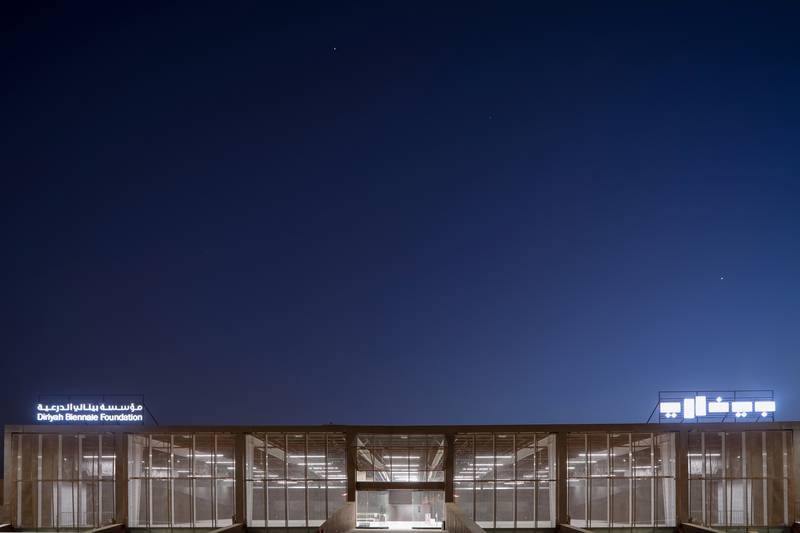 As part of the ongoing public programming for the Diriyah Biennale, Sotheby’s and the Saudi Visual Arts Commission have unveiled a new digital arts forum.

The conference, named Digital Art Forum, will be held from February 25 to 27 in Riyadh’s Jax District, where the biannual art show premiered in December.

In December, anonymous artist Pak sold his NFT project The Merge for $91.8 million on Nifty Gateway; Michah Dowbak, aka Mad Dog Jones, sold his self-replicating cyberpunk creation REPLICATOR for $4.1 million at Phillips; and Erick Calderon, aka Snowfro, has works on display at the newly opened Seattle NFT Museum.

Experts in NFTs and blockchain technology will speak at the forum, the specifics of which have yet to be revealed. Among them is Anne Spalter, an American artist who works with digital media and has founded digital fine arts programmes at Brown University and the RISD.

The event will examine the expanding NFT ecosystem and artistic movements within it, as well as Saudi Arabian buying patterns and trends.