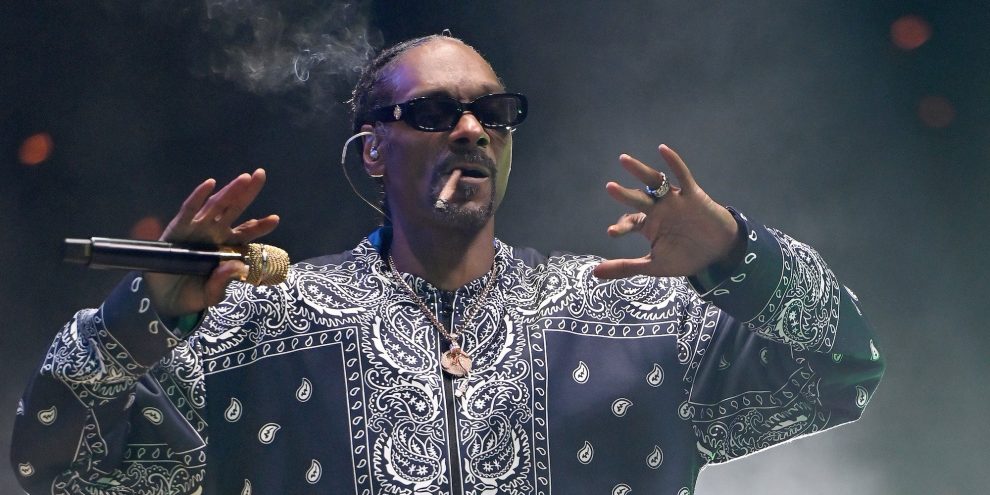 The album came out after the news broke on Wednesday (February 9) that he had bought Death Row Records from MNRK Music Group.

Snoop Dogg also revealed that he will be releasing the album on the blockchain through a partnership with blockchain gaming platform Gala Games, via his “Stash Box” NFTs sold on Gala’s new Gala Music shop.

In order to demonstrate fans and supporters the power of listen-to-earn, artists the power of support in the Gala Games ecosystem, and music firms the power of rational and equitable reward distribution, Gala Music promises to be the “first decentralised record company”.

Each of Snoop Dogg’s NFTs comes with one of 17 tracks from Bacc On Death Row.

What is an NFT Label in Music?
Solanalysis renames itself Hyperspace and raises $4.5 million