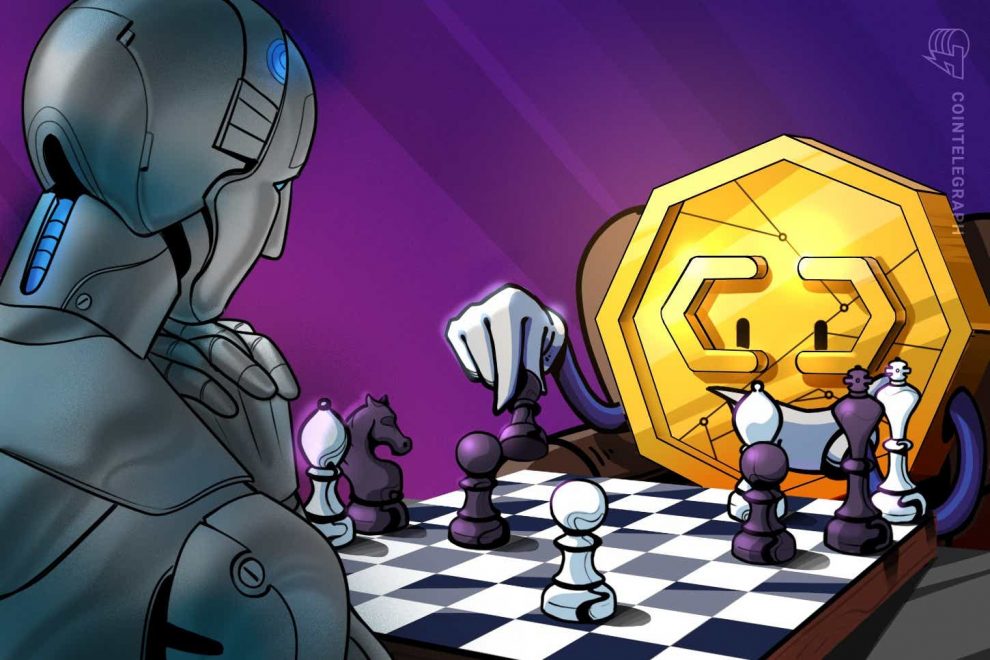 FIDE, the International Chess Federation, has announced plans for a nonfungible token (NFT) marketplace, bringing digitalization to one of the world’s oldest sports. The marketplace will be called ChessNFT, according to the organization, and will open at the end of November.

FIDE is the first global sports federation to build its own NFT ecosystem, ahead of the FIDE World Chess Championship in 2021. From November 24 through December 16, the event will be held at Expo 2020 Dubai.

Magnus Carlsen, the incumbent world champion, earned an NFT trophy in the Meltwater Champions Chess Tour just a few weeks ago. A fan was auctioned off a replica trophy for 6.88 ETH, with the winner also getting to play with Carlsen.

To bring the ChessNFT marketplace to reality, they teamed up with TON Labs, the original creators of the FreeTON Network, which has now been rebranded as Everscale. TrueNFTs, a product of the Everscale Network, is a new variation of the technology that will be used by the NFTs. TrueNFTs actually keep the media files themselves on the blockchain, rather than just connecting to disruptable content that is generally held elsewhere. According to the press release, the platform’s interface will support both fiat and cryptocurrency transactions.

ChessNFT.com is the latest addition to the fast-expanding roster of NFT marketplaces, which is currently dominated by Opensea in terms of total settlement volume.