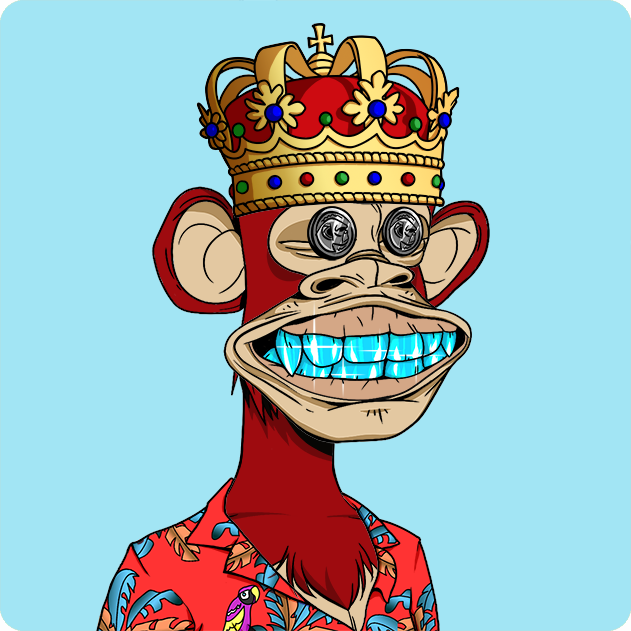 Yuga Labs, which owns three of the most well-known NFT brands, revealed today that it has raised $450 million in fundraising at a valuation of $4 billion. The company behind Bored Ape Yacht Club intends to use the funds to establish a media empire centred on NFTs, beginning with games and its own metaverse project.

Otherside, the team’s metaverse project, is described as an MMORPG that connects the larger NFT universe. According to Wylie Aronow, a co-founder of Bored Ape Yacht Club who goes by the moniker Gordon Goner, they want to create “an interoperable universe” that is “gamified” and “totally decentralised.” “We believe that the true Ready Player One experience will be driven by the players.”

The announcement comes only weeks after Yuga Labs acquired CryptoPunks and Meebits from Larva Labs in a big drive to consolidate the NFT industry. Yuga Labs now has a larger portfolio of IP to draw from when developing its game and metaverse plans, thanks to the acquisition of three of the most lucrative NFT collections. Last week, Yuga Labs also introduced ApeCoin, a cryptocurrency that would be controlled autonomously and utilised as the principal money in Yuga Labs’ sites.

CEO Nicole Muniz said Yuga Labs is working with “a few different game studios” to bring Otherside to reality. The game will not be confined to Bored Ape owners, and the business hopes to provide development tools that would allow NFTs from other projects to interact with them. “We’re effectively opening the entrance to a walled garden and saying, ‘Everyone is welcome.'”

On Ellen Degeneres’ Show, the NFT Band Makes Their Debut With Singer Kiesza
The first NFT superyacht in the world has been sold for USD 12 million