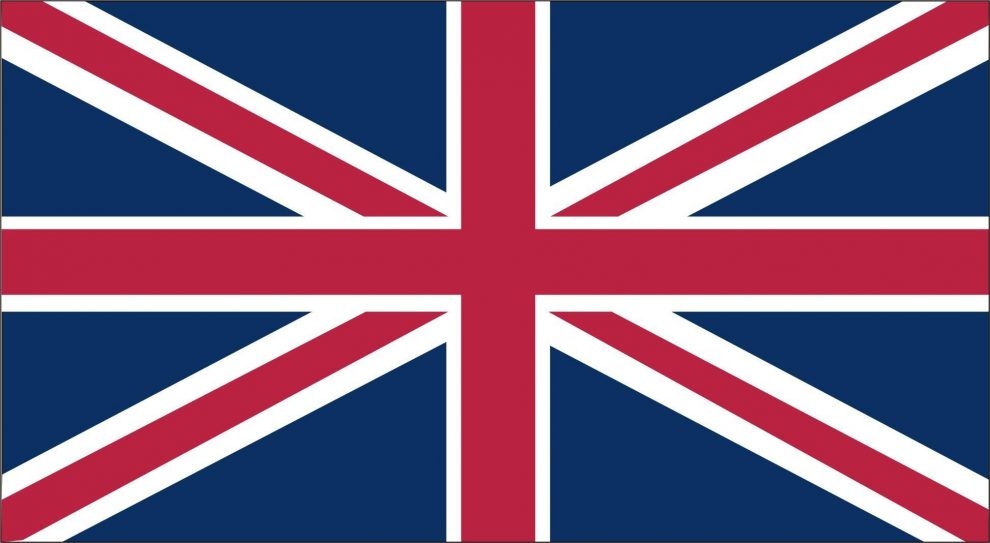 LONDON, UK — The United Kingdom government announced intentions to issue its own non-fungible token on Monday as part of a quest to become a “global leader” in the cryptocurrency field.

City Minister John Glen stated at a fintech event in London that Finance Minister Rishi Sunak has urged the Royal Mint — the government-owned firm responsible for minting coins in the United Kingdom — to manufacture and issue the NFT “before the summer.” “More information will be accessible very soon,” he added.

NFTs are digital assets that use blockchain, the technology that underpins many cryptocurrencies, to indicate ownership of a virtual item such as an artwork or video game avatar. They’ve acquired a lot of traction in the last year thanks to celebrity endorsements and corporate sponsorships.

According to Glen, the NFT initiative is part of a larger government attempt to “lead the way” in crypto. The minister stated a number of initiatives the UK will take to increase regulatory oversight of digital assets, including intentions to:

Bring stablecoins into compliance with the UK’s existing electronic payment legislation.
Consult on establishing a “world-leading system” for regulating the trade of other cryptocurrencies, such as bitcoin.
Request that the Law Commission consider the legal position of decentralised autonomous organisations, or DAOs, which are blockchain-based communities.
Examine how decentralised finance (DeFi) loans and “staking,” which allows crypto users to earn interest on their funds, are taxed.
Create a Cryptoasset Engagement Group, which will be led by ministers and include representatives from UK authorities and crypto companies.
Investigate the use of blockchain technology in the issuance of debt instruments.
Glen stated, “We shouldn’t think of regulation as a static, rigid thing.” “Instead, we should think of regulatory ‘code,’ similar to computer code, that we may update and replace as needed.”

Stablecoins, or cryptocurrencies whose value is derived from sovereign currencies such as the US dollar, are a rapidly rising but divisive phenomenon in the crypto industry. Tether, the largest stablecoin in the world, with a circulating supply of over $80 billion. However, it has been chastised for the lack of transparency surrounding the token’s reserves. Stablecoins will now be regulated in the United Kingdom by the government.

Glen said that the government was “widening” its scope to include other areas of crypto, such as Web3, a movement that advocates for a more decentralised internet based on blockchain technology.

“No one knows for sure how Web3 will appear,” Glen explained. “However, there’s a good probability that blockchain will play a key role in its evolution.”

“We want this country to be at the forefront of economic development, seeking for the best chances.”

The government’s NFT ambitions were met with scepticism by Mauricio Magaldi, global strategy director for crypto at fintech consultancy 11:FS. In an emailed reply, he claimed the decision “looks to be nothing more than a calculated PR-play.” But, he continued, “talk of the United Kingdom becoming a ‘crypto hub’ appears to hold considerably more promise.”