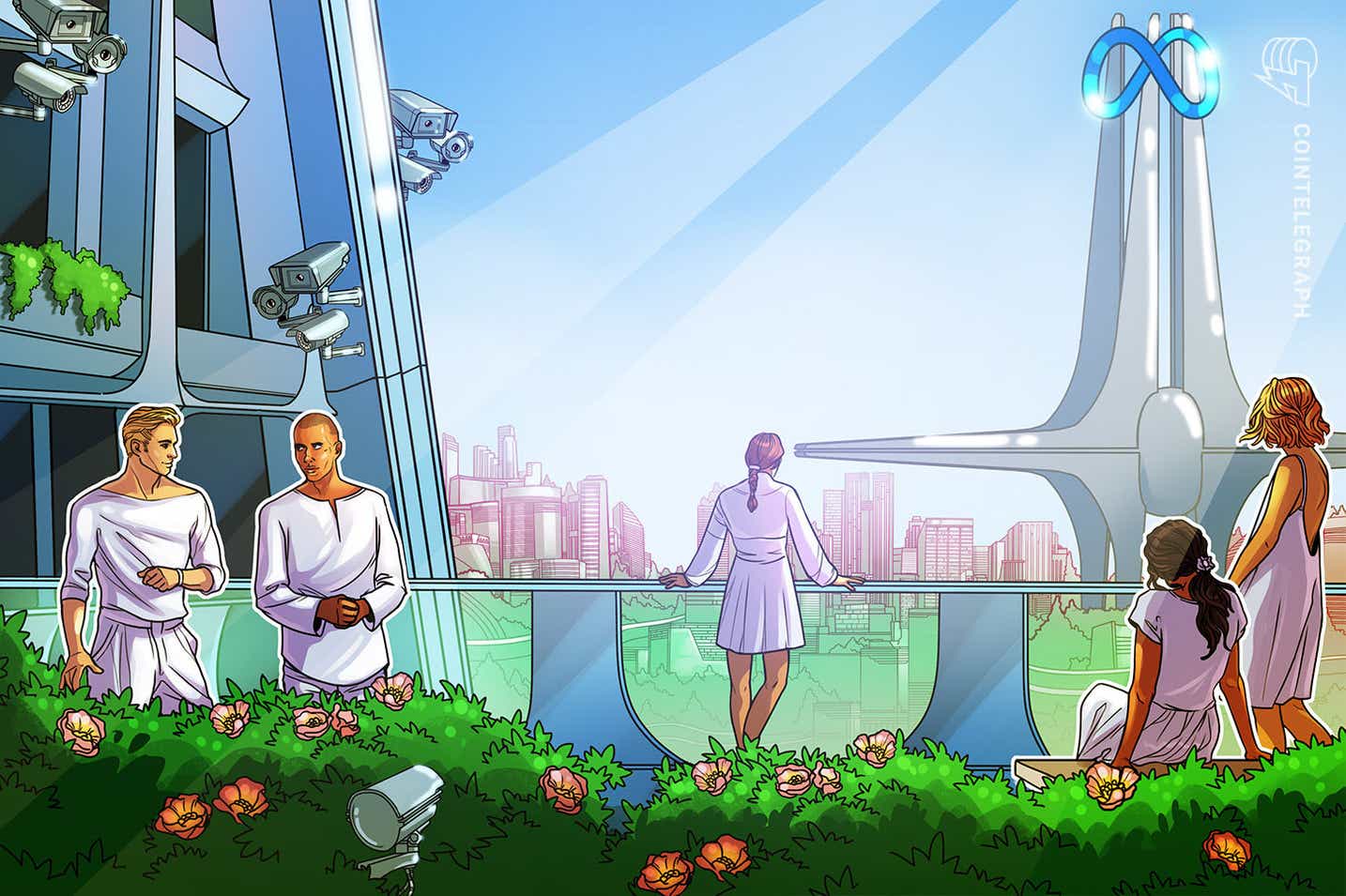 Since Mark Zuckerberg declared on October 28 that Facebook would henceforth be called as the Meta Platform, or just Meta, the company’s stock price has surged by more than 9%, more than double the Nasdaq NDAQ +0.6%.

If you’re unfamiliar with the Metaverse, consider it a virtual environment. Virtual worlds come in a variety of shapes and sizes. Facebook aspires to be the most popular social media platform. Whatever you think of Facebook’s journey into the metaverse (they’ll undoubtedly restrict individuals in these new parallel universes), Zuckerberg’s decision indicates that he’s ahead of the curve among the Big Tech behemoths.

“The current, most popular concepts of the’metaverse’ we have today may easily be described as a location where you can visit via smart glasses or VR headsets and find yourself in a computer-generated world — some phoney forest or a beach somewhere, or your office.” “The possibilities are unlimited,” says Guy Yanpolskiy, principal organiser of the WOW Summit in the United Arab Emirates, the largest blockchain and NFT event in the Gulf.

Yanpolskiy believes the rest of Big Tech, as well as Sony and Nintendo’s Japanese gamers, will follow Zuck into the metaverse.

Disney is going to be a part of it. This is really clear.