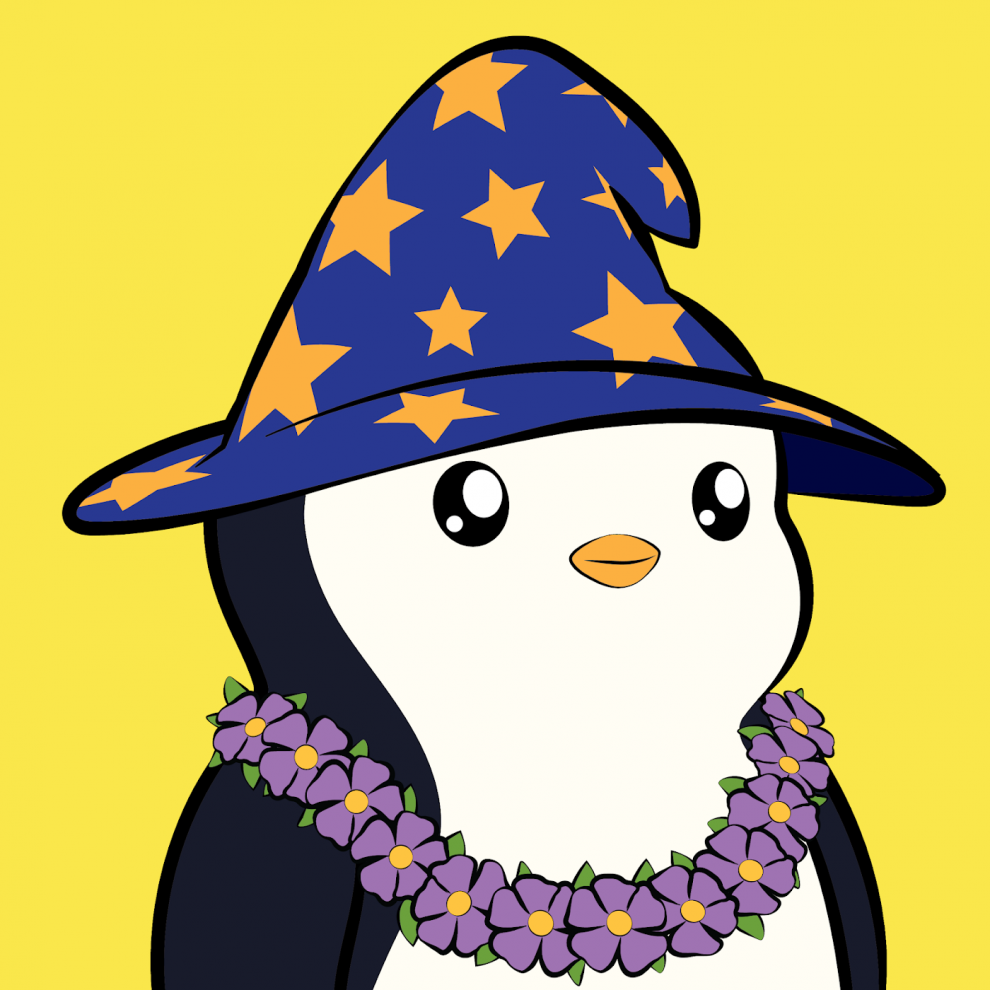 According to persons familiar with the arrangement, a consortium led by Pudgy Penguins owner and Los Angeles-based entrepreneur Luca Netz would buy control of the initiative, as well as royalties, from the project’s original four co-founders. Along with his associate Cameron Moulène and numerous other stakeholders, Netz will be the new leader of “The Huddle.”

The buyers’ group will have control of the project, allowing them to issue a token and conduct airdrops to other NFT series holders, among other things.
The agreement comes after the Pudgy Penguins’ founding crew was voted off in an acrimonious Discord poll in January. Owners of the adorable flightless digital birds have been waiting for news on the project’s uncertain future since then.

“This deal has taken a lot longer than I expected,” said Netz, who last spoke with CoinDesk in January, when he and the previous founding team reached a preliminary agreement.
As reports of a transaction completion floated on Friday, Pudgy Penguin trading soared on NFT marketplace OpenSea. After trading swung between 0.7 and 1.4 ETH in recent weeks, the floor price of a Pudgy Penguin rose as high as 2.5 ETH. The cheapest penguin on offer cost 2.2 ETH at the time of publication.

Netz planned to announce the sale’s end on social media late Saturday, and in an interview with CoinDesk on Friday, he said the transaction was “100% not an April Fool’s joke,” which explains why he decided to wait until after April 1 to go public.
“Everything is in place to make this one of the most well-known initiatives of all time,” Netz added, declining to elaborate on specific roadmap items but implying at least one retail relationship.

The Pudgy Penguins have become one of the most popular NFT collections, with over 49,000 ether in trade volume (about $171 million at today’s ether prices) on the NFT marketplace OpenSea since their launch in July 2021.
It was mentioned in a New York Times article about the NFT movement last summer, and it now has superstars like NBA All-Star Steph Curry and rapper Tory Lanez as owners.
“My first NFT buy was penguins,” Netz told CoinDesk. He was intrigued to the collection because the digital penguins, who are dressed in anything from wizard hats to bow ties, “emit joy,” he adds. Last summer, Netz bought his first penguin for roughly 0.1 ETH.
“When looking at an NFT project, it’s a fascinating experience to feel,” Netz stated. “The most compelling collections are those that provoke emotion.”

The long-awaited Pudgy Penguins token was rumoured to be announced on Friday, fuelling the penguin purchasing frenzy even more.
“Speculative frenzy is starting to build around NFT floors when there’s the anticipation of tokenization, even if it’s often just hearsay,” claimed Twitter user GiganticRebirth, who owns the rare Ghost Penguin. “With tokenization, the idea that NFTs would function as yield-bearing assets is strengthened.”
A move like this would follow in the footsteps of Yuga Labs’ Bored Ape Yacht Club, which recently debuted its ApeCoin ($APE) coin.

Puppeteers in Taiwan rely on NFTs to keep their craft alive.
NFT purchases by credit card and Apple Pay will be possible with OpenSea