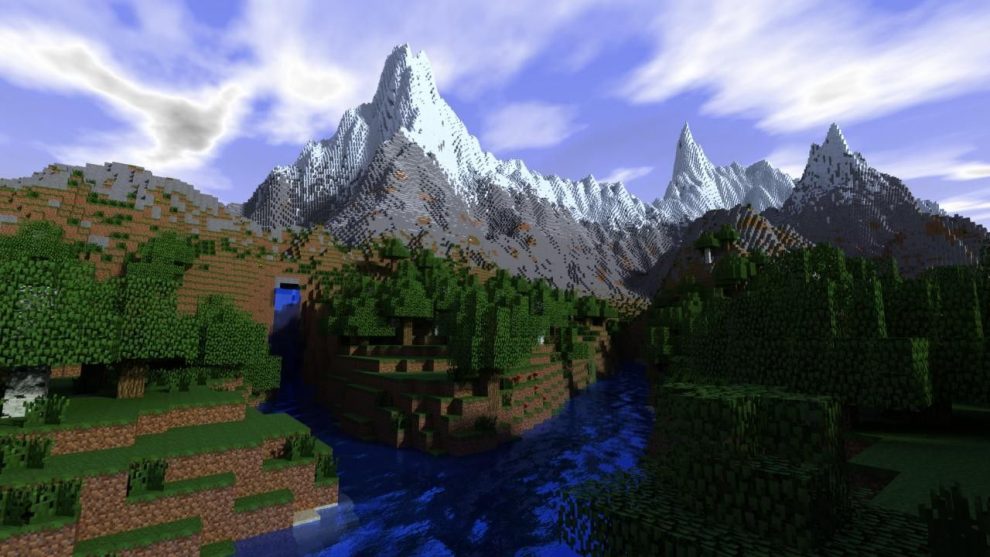 Minecraft, a sandbox-style computer game published in 2011, is getting a Web3 update due to several independent developers.

NFT Worlds is a project developed on top of third-party Minecraft servers. Polygon (In which the NFT Worlds project is built on) is an Ethereum sidechain with lower gas (transaction) fees. Playing Minecraft with NFT Worlds’ blockchain layer will allow users to access Web3 services like an online shop where they can buy stuff using the $WRLD ERC-20 token

Web 3 is the next Internet phase. Web 3 is still being constructed, therefore no single, agreed-upon definition exists yet.

Web 3 refers to a decentralised internet enabled by decentralised networks like Bitcoin and Ethereum. These networks have created platforms that no single party controls but everyone can trust.

In NFT Worlds, NFTs are virtual land parcels. They range from 10,000 Worlds, from snow-covered tundras to forest islands to huge volcanoes. The current floor price for a plot of land is 14.5 Ethereum, or around $38,150.

When it comes to future developments, the NFT Worlds team wants to make the game experience as low-gas and “frictionless” as possible by using an EIP-2771, an interface which can enable cheaper “meta transactions” on Ethereum. NFT Worlds also wants to create a “global auction house” of sorts, which will function as their online marketplace.

NFTs of Nelson Mandela’s Prison Paintings are being sold for $3,500.
In New York City, Neon unveils the world’s first NFT vending machine, which sells digital art to anyone with a credit or debit card.