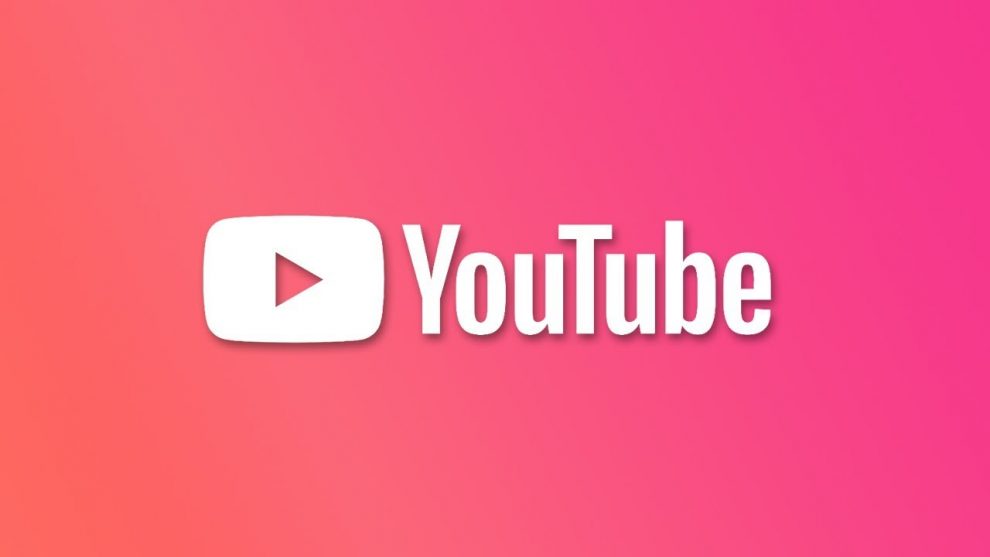 New income streams for content providers seem to be emerging on the video platform.

Wojcicki disclosed in an open letter that YouTube is preparing the framework for a move into technologies like crypto, non-fungible tokens (NFTs), and decentralized autonomous organizations (DAOs) (DAOs).

The CEO claimed that YouTube’s “Shorts” had been seen over five trillion times. Short videos, a la TikTok, are meant to be rapidly consumed. The business is extending its Shorts Fund, which enables producers to better monetize their short-form material even if they don’t engage in the YouTube Partner Program (YPP).

YouTube is set to extend income streams by joining the booming NFT business. To keep developing on YouTube, Wojcicki said the business is “watching everything occurring in Web3.”

The original “Charlie Bit My Finger” film sold for $761,000 at the auction early last year. Its sale also caused a problem for YouTube, since its developer had planned to delete it after the sale. Aside from the prospect of losing iconic YouTube films to NFT purchasers, the corporation may seek to impose some control over the development and selling of NFTs utilizing videos on its platform.

New NFT Marketplace from HTC to Launch
How to create NFTs for free!